Artist Of The Day: Duke Robillard 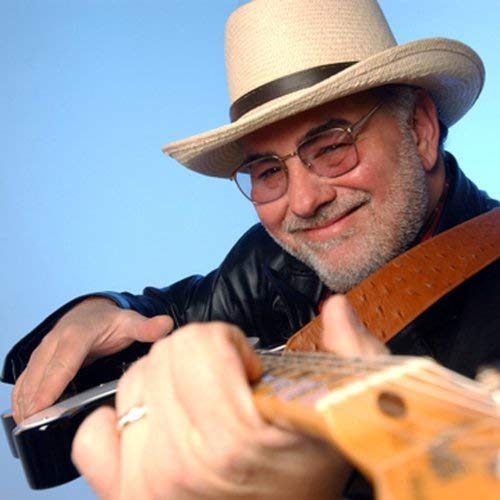 Duke Robillard is one of the founding members of Roomful of Blues, as well as one of the guitarists who replaced Jimmie Vaughan in the Fabulous Thunderbirds in 1990. Between that time, Robillard pursued a solo career that found him exploring more musically adventurous territory than either Roomful of Blues or the T-Birds. On his solo recordings, the guitarist dips into blues, rockabilly, jazz, and rock & roll, creating a unique fusion of American roots music.

Duke's resume is decorated with Grammy nominations, Handy Awards and Blues Music Awards, and other honors for his artistry, recordings and productions within the United States and internationally. On his latest release, "Duke Robillard and his Dames of Rhythm" on M.C. Records, he wields an acoustic archtop and joins six thrushes for evocative and enjoyable renditions of 1920s and 1930s swing tunes; it's a worthy successor to his 2016 BMA-winning "The Acoustic Blues And Roots Of Duke Robillard."