Artist Of The Day: Youssou N'Dour 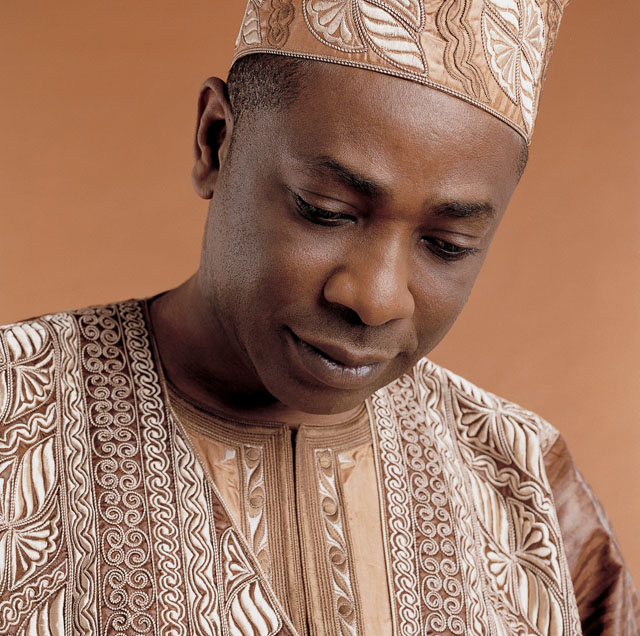 Youssou N'Dour (Born October 1, 1959) is a Senegalese singer, songwriter, composer, occasional actor, businessman, and politician. N'Dour is one of the most celebrated African musicians in history.

His mix of traditional Senegalese mbalax with eclectic influences ranging from Cuban rumba to hip hop, jazz, and soul won him an international fan base of millions.

In 2004, Rolling Stone magazine described him as, "perhaps the most famous singer alive" in Senegal and much of Africa.  From April 2012 to September 2013, he was Senegal's Minister of Tourism.