Artist Of The Day: The Marcus King Band 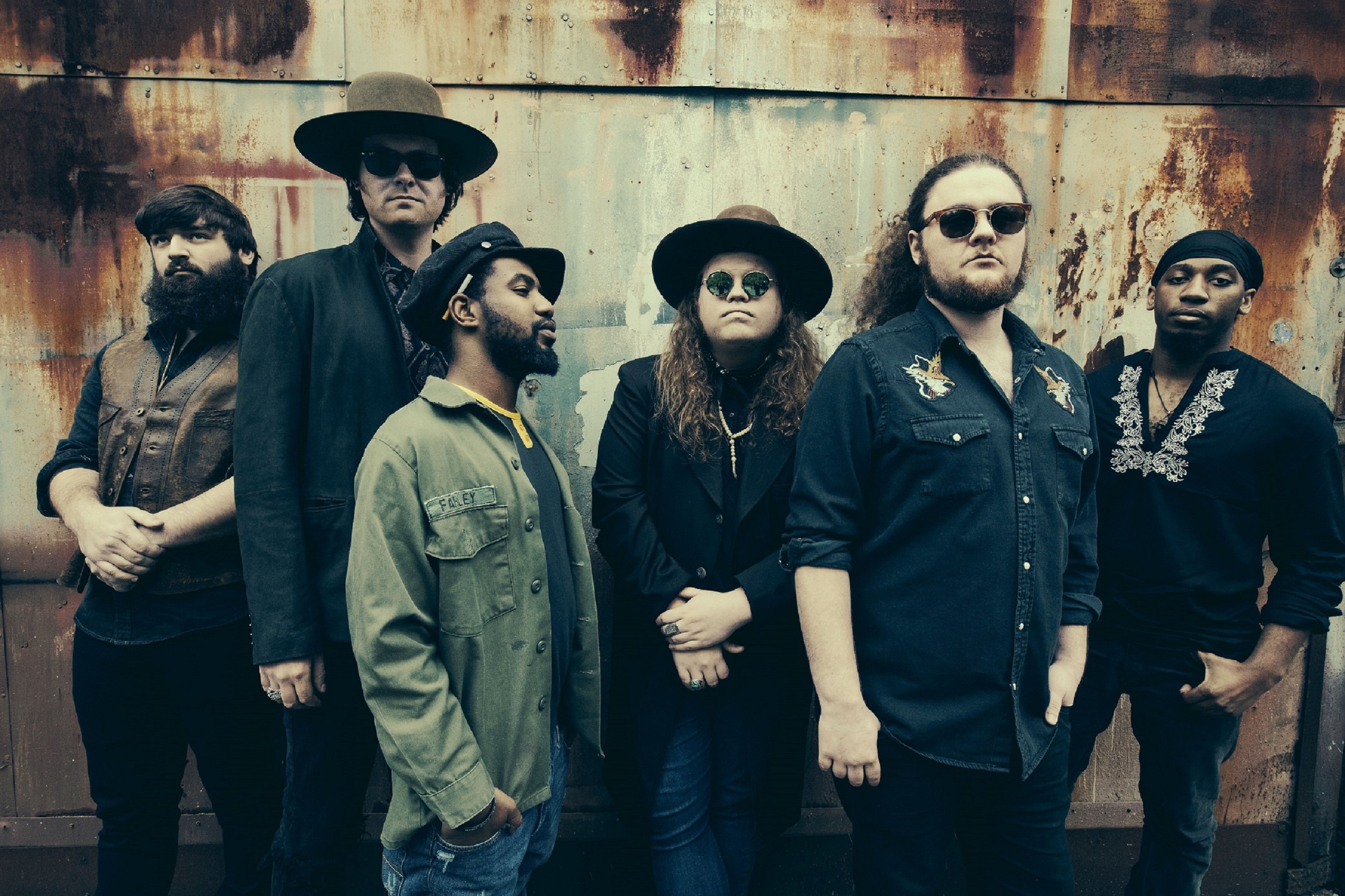 The Marcus King Band is led by singer, songwriter, and guitarist Marcus King. Raised in Greenville, South Carolina, King was brought up on the blues, playing shows as a pre-teen sideman with his father, the fellow bluesman Marvin King.

Their third full-length LP, Carolina Confessions, is out on October 5, 2018, via Fantasy Records. The album was recorded at RCA Studio A in Nashville, and produced and mixed by Dave Cobb.