Artist of the Day: Oumou Sangare 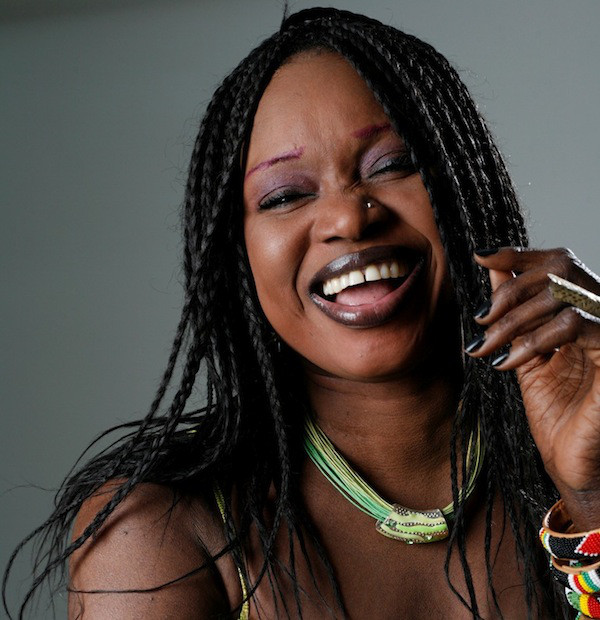 Oumou Sangare was born in Bamako, the capital of African country Mali, in 1968. As a child, she sang with her single mother to help feed her family. As a teenager, she went on tour with the percussion ensemble Djoliba. At age 21, with the help of African music legend Ali Farka Toure, she was signed to World Circuit records, which distributed her debut album Moussoulou (translated: "Women") and sold more than 200,000 copies.
She is now known as "Sangare kono", Sangare the Songbird.
Beyond her musical career, Sangare owns and operates a hotel in Bamako, is a goodwill ambassador for the United Nations Food and Agriculture Organization, and even launched a vehicle manufacturing firm, the Oum Sang.
Mogoya, the new album from Oumou Sangare, is out now.
Artist Website
Wiki