Artist of the Day: Jonny Lang 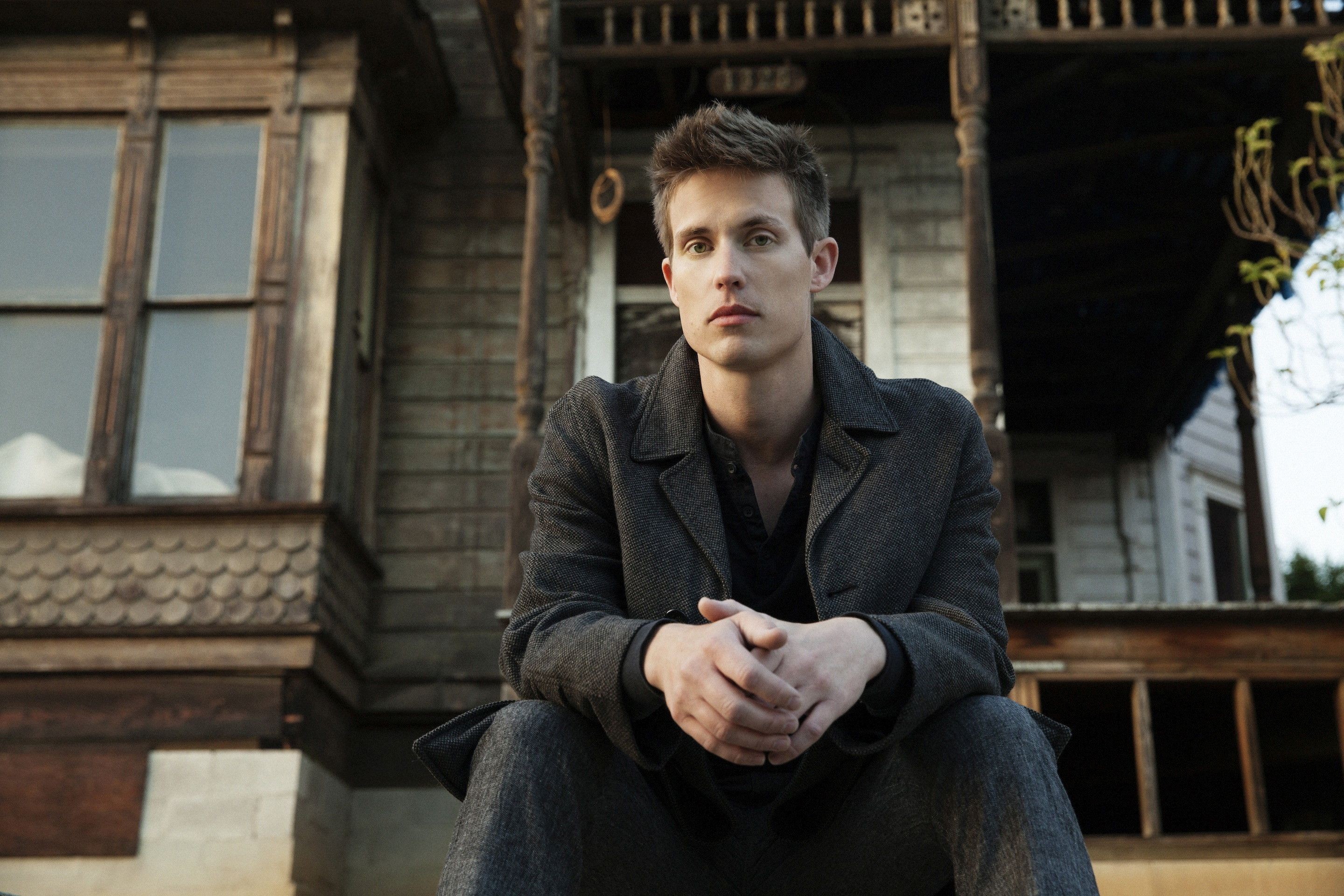 Today we celebrate the birthday of American blues musician Jonny Lang. Though only 37, Lang’s career has spanned more than two decades. He was a teen Phenom, releasing his platinum-selling first album, Lie to Me, at the age of 15. At 17, his second blues album, Wander This World, received Grammy nominations.

Since then, the North Dakota native has released 5 more studio albums. He won a Grammy in 2006 for Turn Around and in 2017 he released his a politically-charged record, Signs, which features a mix of gospel, rock, blues, and R&B. It's available now in stores and online.