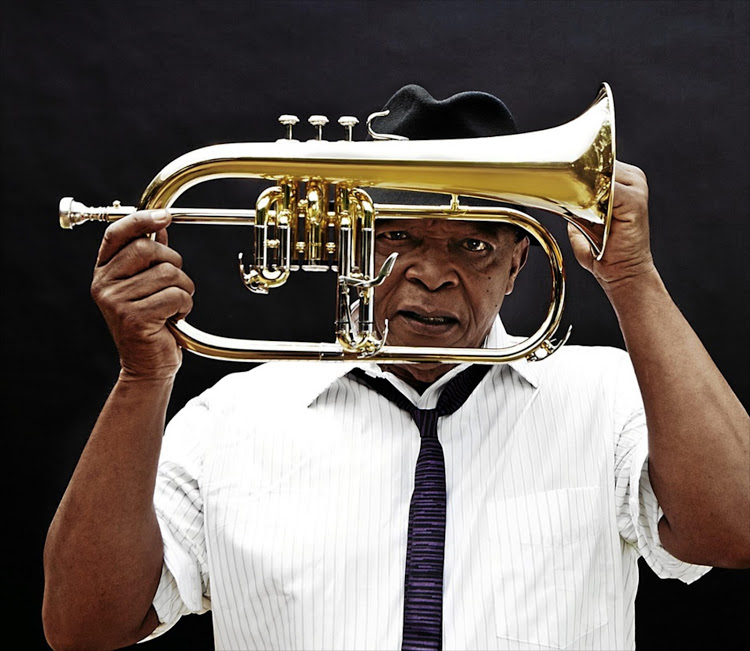 Today we say goodbye to the Father of South African Jazz, Hugh Masekela, who passed at age 78 after a protracted battle with prostate cancer. Masekela recorded more than 40 solo albums and collaborated with artists ranging from Harry Belafonte to Paul Simon, even scoring a #1 US pop hit in 1968 with “Grazing in the Grass”.

Masekela’s early music protested apartheid, slavery, and other hardships made by the repressive South African government. Facing pressure for his activism, he moved to England in 1960 with then-wife Miriam Makeba.

Makeba then left England to make a splash on the American music scene and Masekela followed.

In his late career, he joined Paul Simon’s Graceland tour, which featured other South African greats Ladysmith Black Mambazo, Makeba, and Ray Phiri. He helped develop the Broadway play Sarafina!, depicting students involved in the Soweto Riots, and was featured in the South African documentary film Amandla!: A Revolution in Four Part Harmony.