Artist of the Day: Anderson East 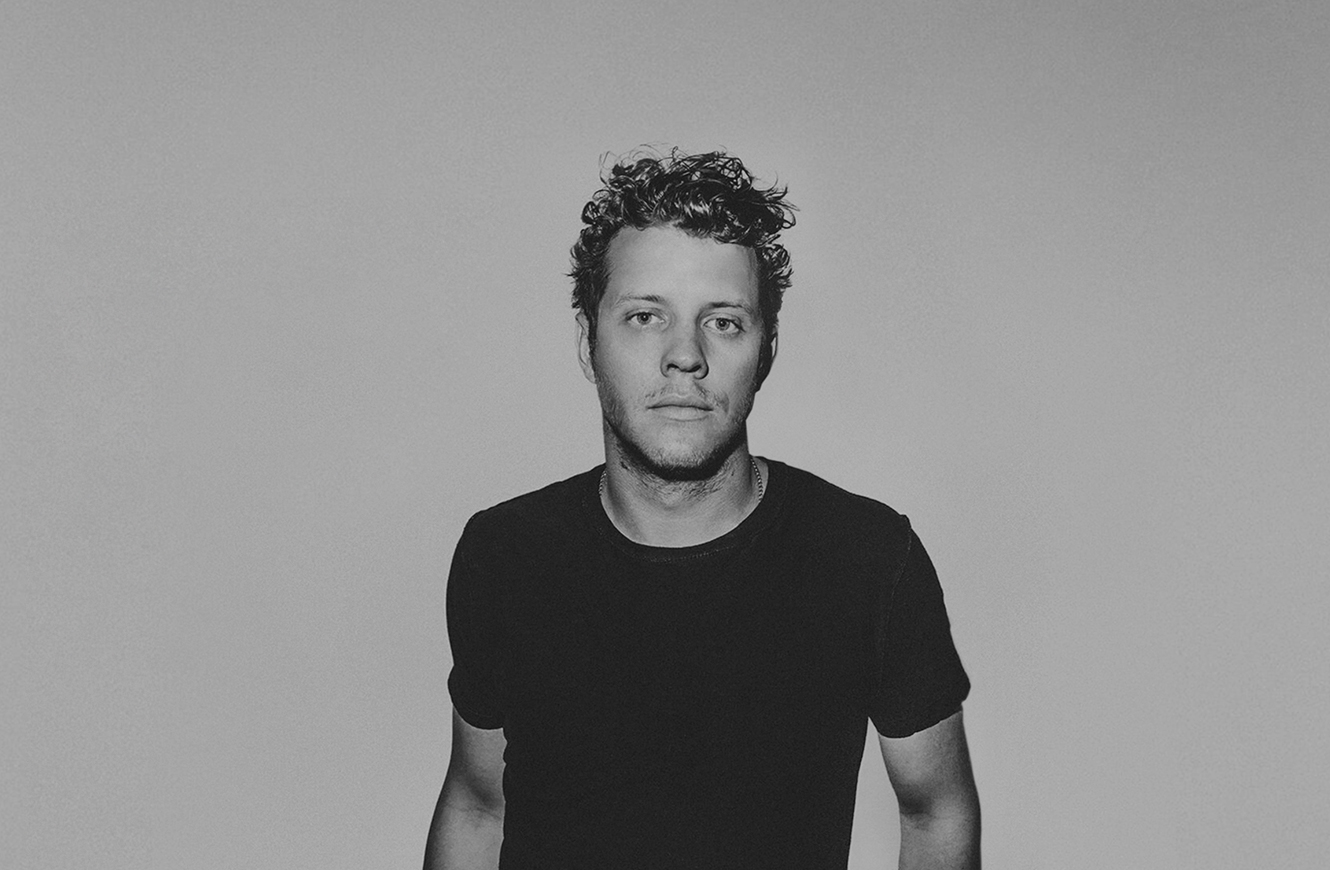 East began his music career in 2009 as Mike Anderson. In 2012 he debuted as Anderson East with his self-released second album Flowers of the Broken Hearted. Since then, he’s worked with big time producers Dave Cobb and Chris Seefried.

Now based in Nashville, Anderson East is coming off a big year. Encore’s first single, “All on My Mind”, peaked at #1 on the US Adult Alternative chart last year and he performed the hit on The Ellen DeGeneres Show. Also, his track, “What Would It Take” appeared on the Fifty Shades Darker soundtrack.

This year, East is embarking on a world tour throughout Europe and North America. In May he travels to the Midwest, performing at The Shelter in Detroit on May 13 and at Thalia Hall in Chicago on May 18.