Artist of the Day: Tommy Emmanuel 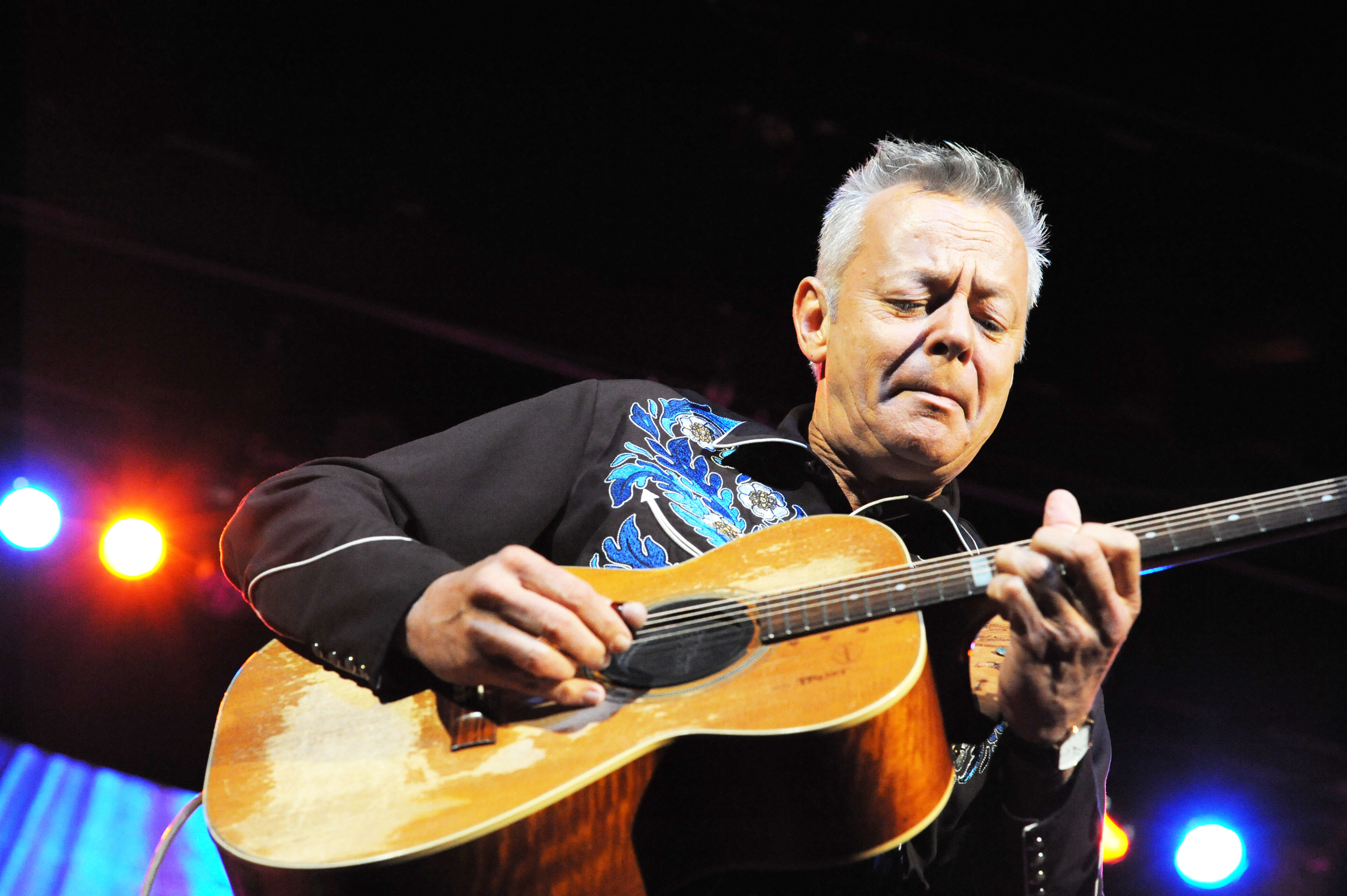 Emmanuel has been forging his solo musical path since the late 1970s. In 1997, he teamed with one of his heroes, the late Chet Atkins, on the Grammy-nominated album The Day The Fingerpickers Took Over The World. Atkins later bestowed Emmanuel with the honor of CGP, Certified Guitar Player, “In Recognition of His Contributions to the Art of Fingerpicking”.

On the new release, Emmanuel taps some of his own favorites for a collection of duets that features such luminaries as Jason Isbell, Mark Knopfler, David Grisman, Ricky Skaggs, Rodney Crowell, Jerry Douglas, and Amanda Shires.

Emmanuel states: "I wanted to record an album of duets that could showcase my love of many styles, the challenge of rearranging some classic songs, and share the fun of total improvisation with players who do it on a level that we all marvel at!"