Artist of the Day: The Blind Boys of Alabama 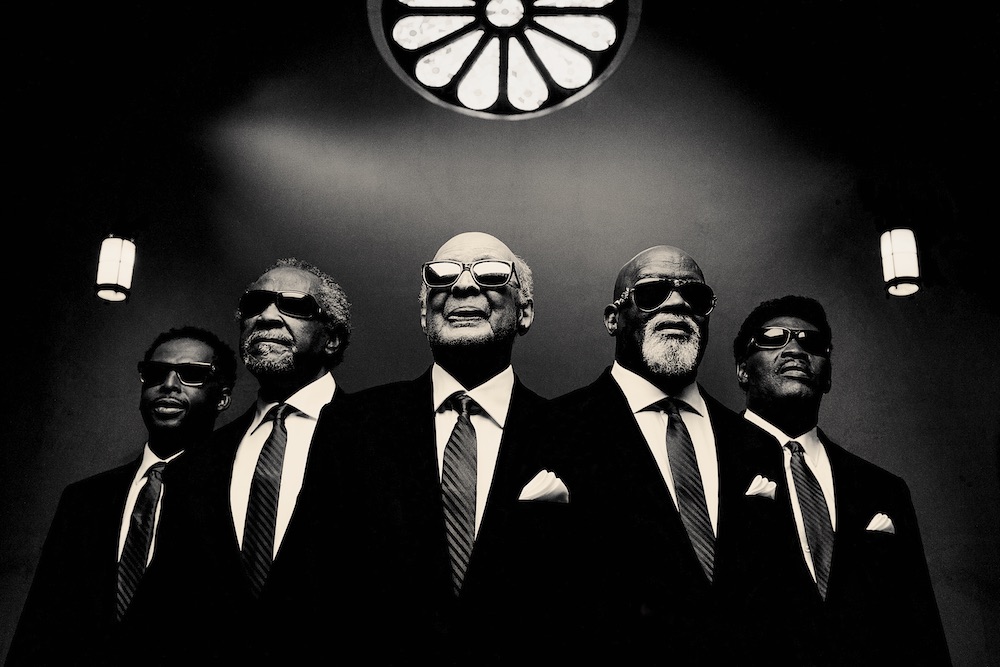 November 14, 2017
The Blind Boys of Alabama are a five-time Grammy Award-winning gospel group who first sang together in 1939. Around nine years old at the time, vocalist Jimmy Carter is the sole remaining original member. He's joined in the current on-stage configuration of the group by sing Ben Moore, Eric “Ricky” McKinnie, and Paul Beasley.

In 1948, The Blind Boys of Alabama recorded their first single, “I Can See Everybody’s Mother But Mine” on the Veejay label. Remaining true to their traditional gospel sound meant being subject to a relatively narrow audience and shifting societal trends. But in 1983, the group reached a mainstream audience as part of the groundbreaking musical theatre production "The Gospel at Colonus", which received two OBIE awards as well as Pulitzer Prize and Tony Award nominations.

The Blind Boys received significant adult radio airplay and their first Grammy Award with the 2001 album Spirit of the Century, which featured contributions from John Hammond, Charlie Musselwhite and David Lindley. Another Grammy win came with the follow-up 2002's Higher Ground, featuring backing throughout by Robert Randolph & The Family Band.

The new album Almost Home is out now.

WYCE Artist of the Day blind boys of alabama