Artist of the Day: May Erlewine 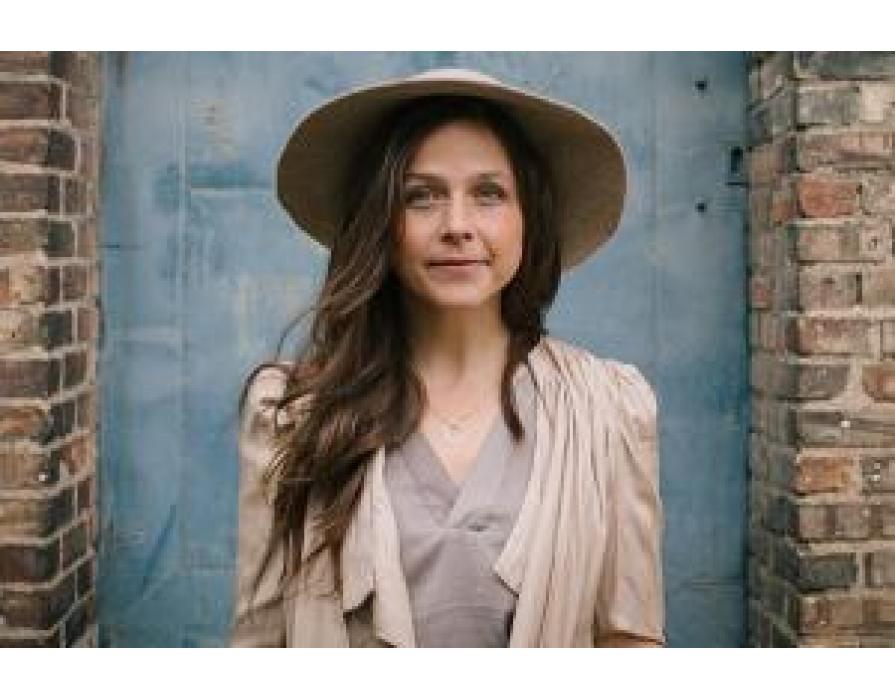 Mother Lion, the latest album from Traverse City based folk artist May Erlewine, is set to be released this Friday, October 6th.  Born and raised in Big  Rapids, Erlewine has been surrounded by music all of her life. Her father was a member of the blues-rock group the Prime Movers and her uncle was a renowned lute player. Erlewine began playing music at a young age, when she picked up multiple instruments such as piano, guitar, and violin.  In 2003, she met Seth Bernard, who founded the Earthwork Collective, a group of like minded musicians and artists based out of Michigan's Earthwork Farm. It was through the groups record label Earthworks Music, that Erlewine released her first album Sleepless in 2004. At career's outset Erlewine recorded music as Daisy May, a nickname from childhood.

In 2006 she collaborated with Bernard on an album Seth Bernard and Daisy May. 2008 marked a major change for Erlewine, when she dropped the Daisy May moniker and began recording music under her real name. Erlewine's music gained a national audience in 2015 when her song "Shine On" was covered by Sawyer Fredericks, a contestant on NBC's The Voice. The cover reached number four on the iTunes singles chart. Along with her solo work, Erlewine also performs as a member of the folk trio the Sweet Water Warblers. Erlewine's latest album Mother Lion was the result of successful Kickstarter and she is set to tour in support of the album this fall. This tour will bring her to Grand Rapids on October 7 with a concert at St Cecilia Music Center.

Hear her music live tonight as she joins Ken Benedict live in our studio during the 6pm hour!

WYCE Artist of the Day may erlewine