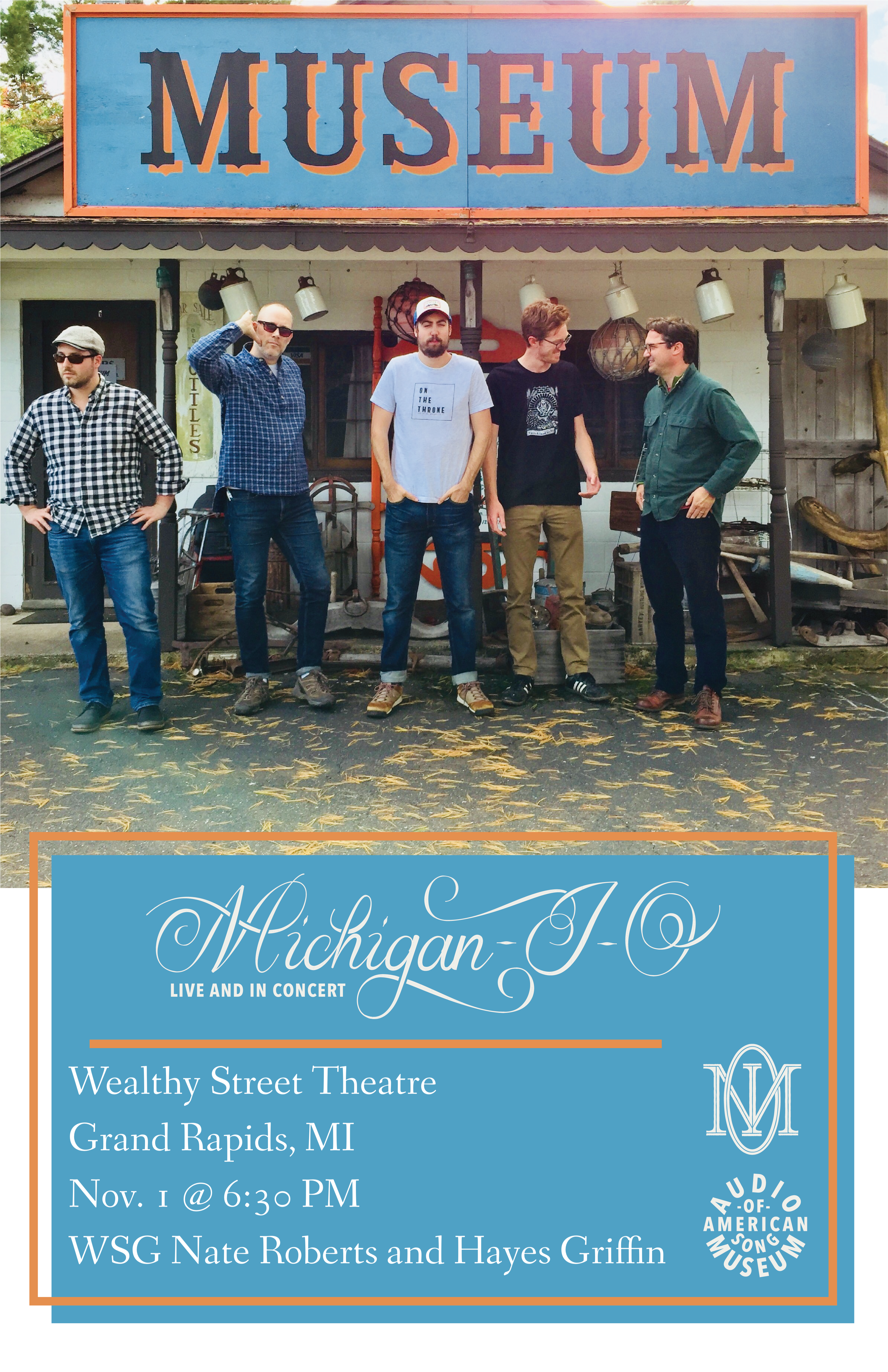 In the 19th century, while the lumber and mining trades prospered in Michigan, so did the folk tradition. That’s owed mainly to the workers themselves, who, after a hard winter spent felling trees, or a dangerous voyage in a freighter filled with far too much iron ore, turned that pain and adventure into music. These very songs -- and many songs like them -- were sung throughout the Great Lakes region for decades, yet, in spite of their popularity, were rarely written down. They might have been lost for good, but for the work of a young song collector by the name of Alan Lomax. In 1938 the Library of Congress sent Lomax through Michigan and Wisconsin for the sole purpose of documenting the folk tradition there. The trip yielded impressive results: after three months of travel, interviews, and recording sessions, Lomax returned home with hundreds of vinyl field recordings, photographs, and even a few black-and-white video clips. All together, they compose the largest single collection of the folk music and storytelling tradition from Michigan's early statehood. The Library of Congress recently published a large portion of this collection at loc.gov, so you can go see for yourself what all the fuss is about. Now, more than eighty years after Alan Lomax’s trip, we are proud to present these songs as a tribute to the era, and a contribution to Michigan’s great folk tradition. We will be joined by our friends Nate Roberts and Hayes Griffin who will be performing original compositions from their latest album "Unadorned and Commonplace."