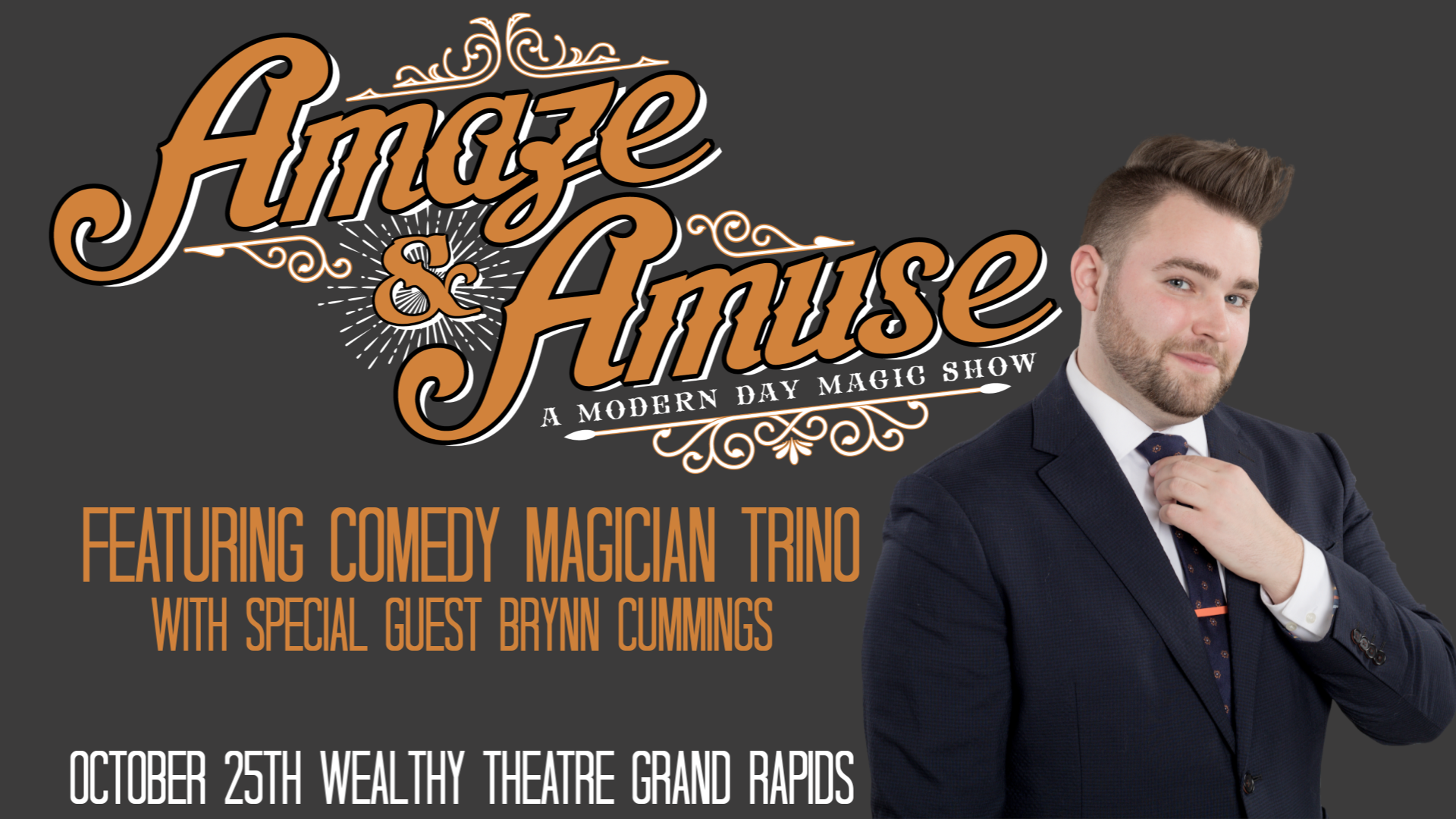 Amaze & Amuse is a modern day magic show that features comedy, mind blowing magic and lots of audience participation. The show will feature comedy magician Trino with special guest magician and ventriloquist Brynn Cummings. This family friendly spectacle is guaranteed to amaze and amuse audiences of all ages. The show will begin at 7:30PM on Friday, October 25th. Tickets range from $10-$30 and can be purchased at wealthytheatre.com.

The Magic of Trino commingles comedy and theatrical feats alongside a backdrop of popular music, presenting an energetic and thoroughly modern take on the ancient art of illusion. At once cheeky and charming, the finely coiffed Trino creatively interweaves audience participation with stand alone stunts that wow and woo audiences of all ages. As seen on Fox, The Verge, CW Network and ABC as well as a guest act on the Masters of Illusion tour, Trino is a versatile entertainer who has had his hands in wide ranging productions from the college circuit and corporate events to private soirées and company parties. 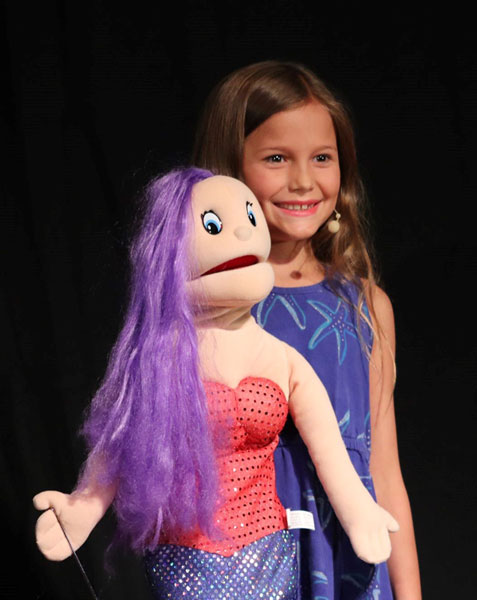 Brynn Cummings is 8 years old and a 3rd grader from Paw Paw, Michigan. She has been performing magic and ventriloquism for just over a year. Brynn recently won 1st place in the stage competition at Abbott’s Magic Get Together in “The Magic Capital of the World” Colon, Michigan (past winners include Las Vegas headliner Lance Burton). Her personality and showmanship shines on stage as she adds her own twists to classic magic tricks.