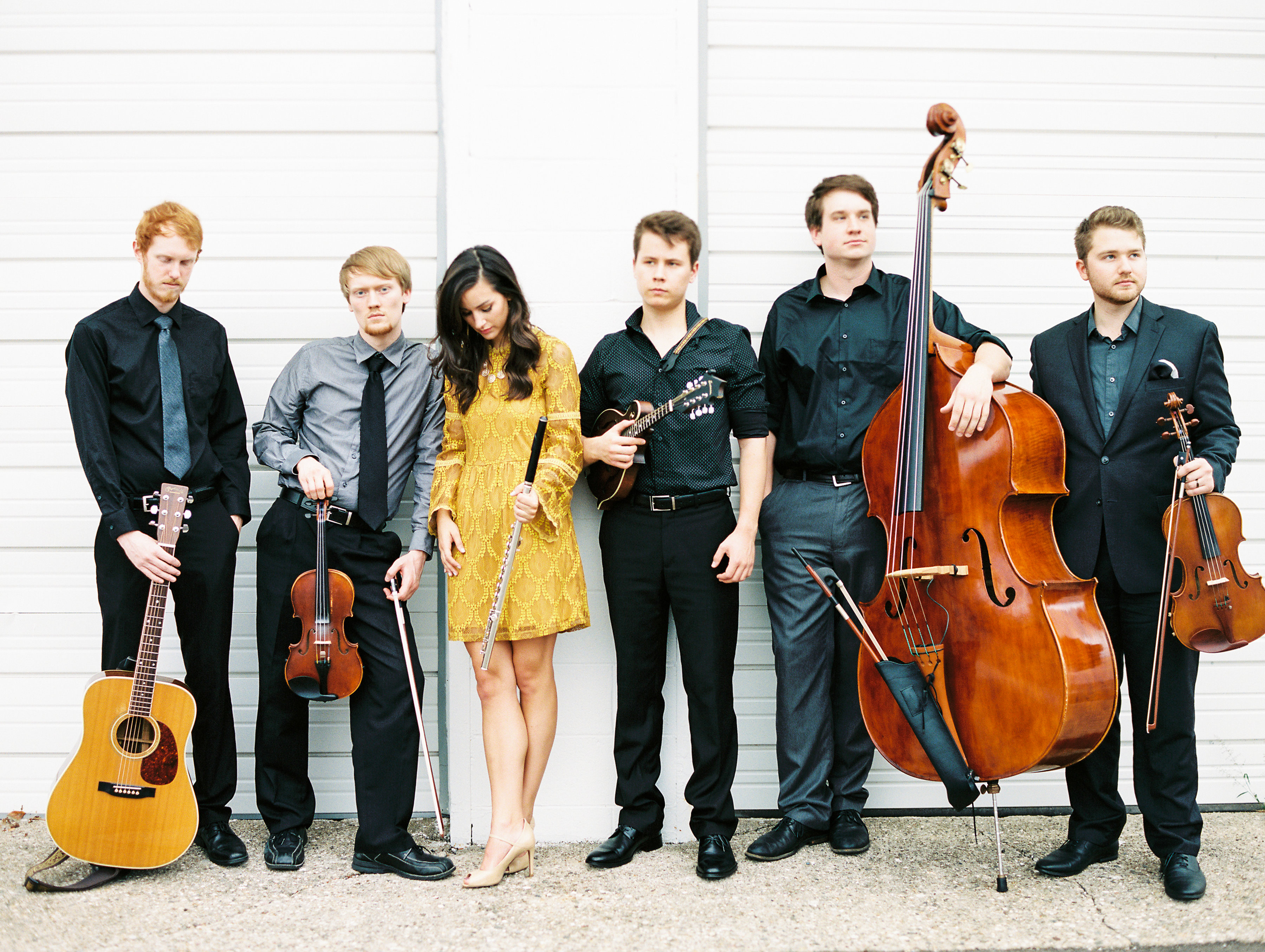 Join The Founding, with special guests Peat in the Creel, for the release of their first full-length album, ‘Form.’ The Founding is a Progressive Celtic band from Kalamazoo, Michigan. With their unique, energetic, and powerful approach to songwriting, they strive to constantly push the boundaries of the Irish and Scottish music traditions.  Over the past two years The Founding has become one of the premier acts in their genre in Michigan and promises to be one of the best of it's kind. This young band has performed at venues throughout the midwest, making appearances at the Michigan Irish Music Festival, the Sparta Celtic Festival, the Kalamazoo Irish and Scottish Festivals, and many more. Their previous discography includes To a City, Fair EP (2016) and the single "Silhouettes Against the Soil" (2016). Their recordings have been featured on NPR affiliates WMUK Kalamazoo and WUTC Chattanooga, as well as Sounds Like Ireland, Michigan Irish Music Café and The Irish and Celtic Music Podcast.

The first fifty people who buy tickets for the show will recieve a free poster!

Find out more at www.thefoundingband.com