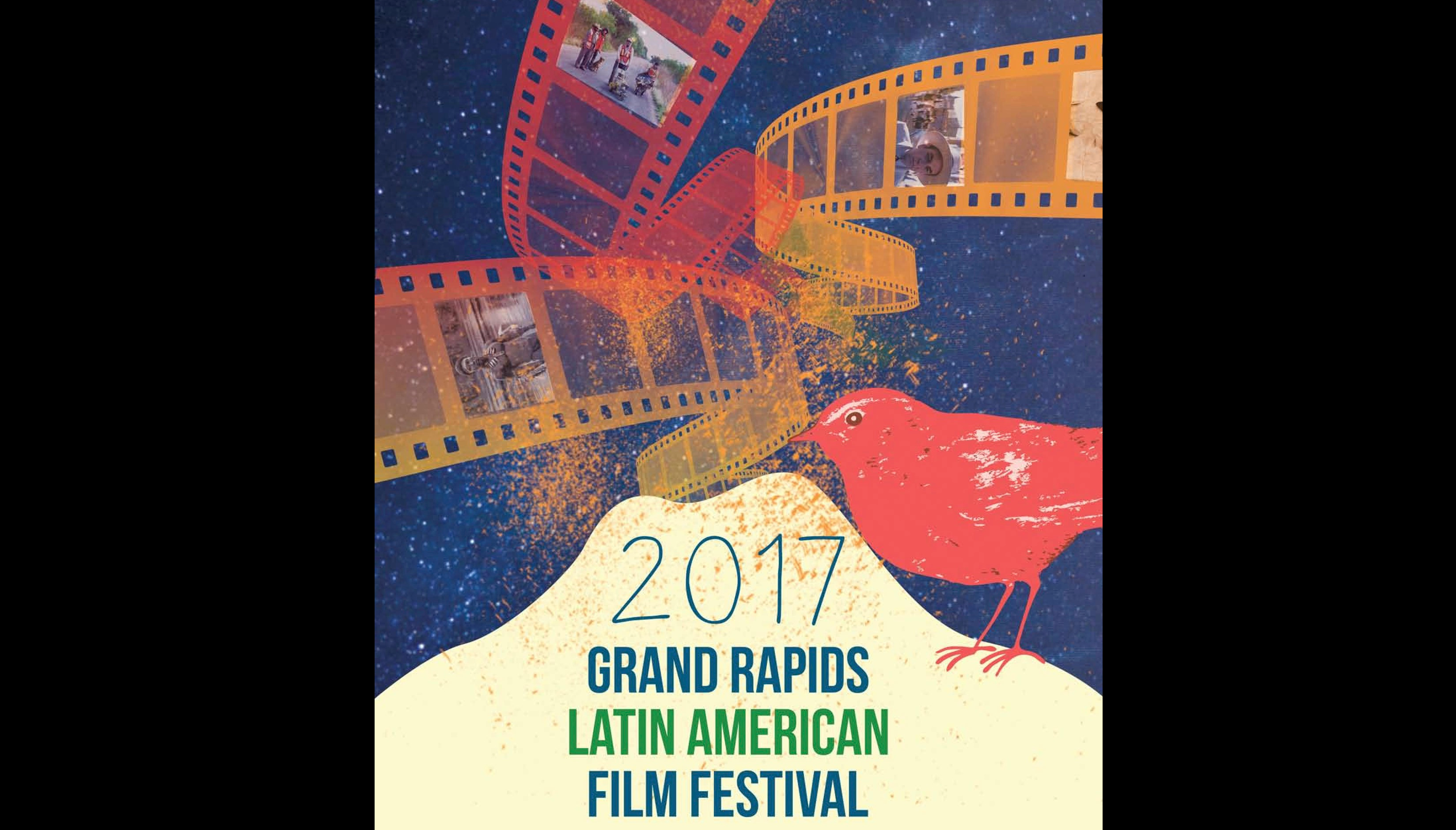 The Grand Rapids Latin American Film Festival (GRLAFF), which has been bringing films that represent diverse perspectives, origins, and themes to the Wealthy Theatre since 2010, will be returning for its seventh season this spring. The festival is set to show nine award-winning films from Brazil, Mexico, Guatemala, Argentina, Peru, Colombia, Ecuador, and Uruguay.

Throughout the three days of the festival, a number of films will also be followed by discussions where audience members can interact with directors and local speakers. The event is free to the public and all films will be presented with English subtitles.

The festival is sponsored by a coalition of area universities (Grand Valley State University, Aquinas College, Davenport University, Calvin College, and Ferris State University), the Michigan Council for Arts and Cultural Affairs, Pragda Spanish Film Club, and the Consulate of Colombia in Chicago.

The entire festival is open to the public and all events are free. *** All films have English Subtitles.