Artist Of The Day: Rory Block 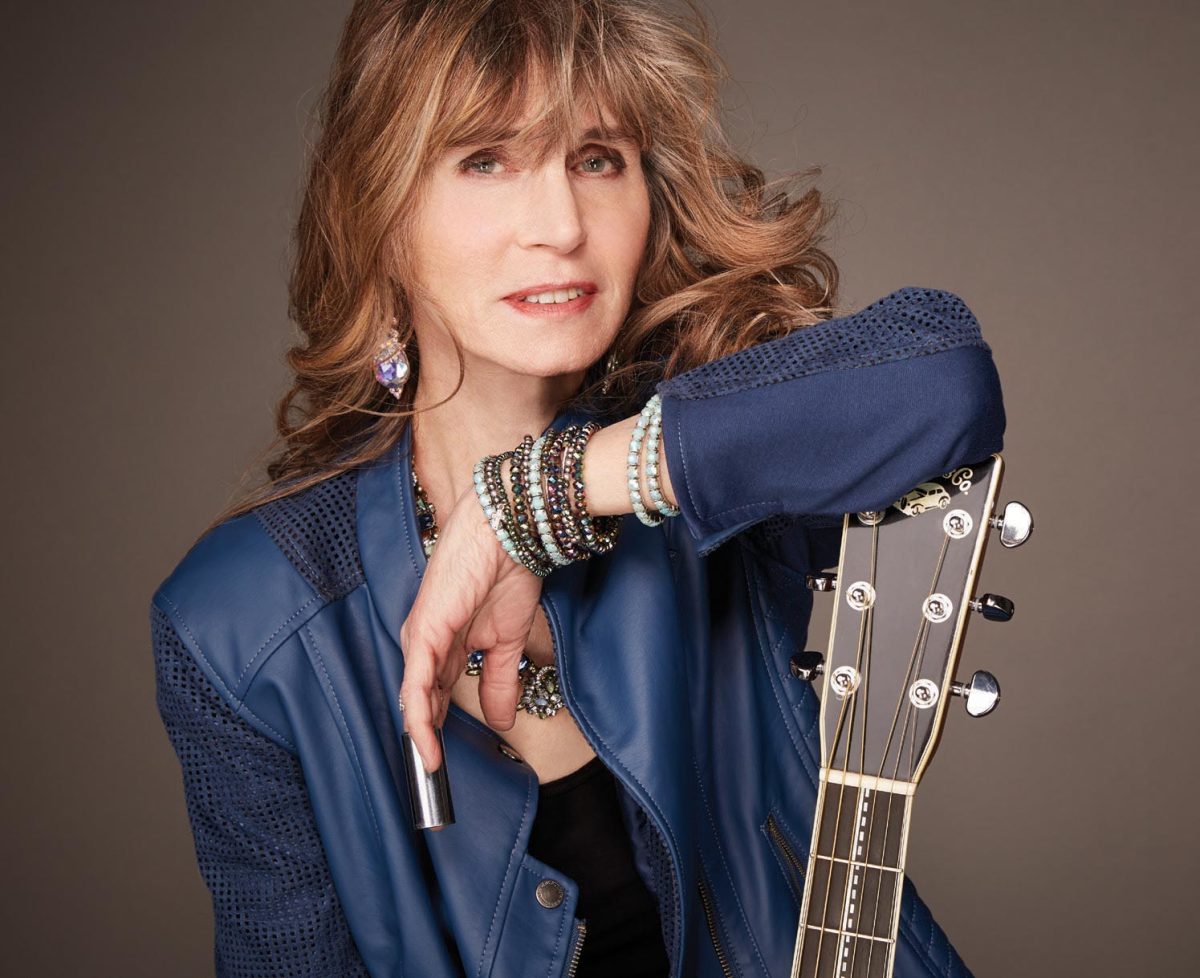 Aurora "Rory" Block has staked her claim to being one of America's top acoustic blues women, an interpreter of the great Delta blues singers, a slide guitarist par excellence, and a talented songwriter in her own right.

Born and raised in Manhattan by a family that had bohemian leanings, she spent her formative years hanging out with musicians such as Peter Rowan, John Sebastian, and Maria Muldaur before picking up the guitar at the age of ten.

At the age of 14, she was introduced to the music of Mississippi Delta blues guitarists.

Since 2008 Rory has embarked on the project of making tribute records of famous blues artists – true to her roots.

In the last few years she has released a "Power Women Of The Blues" series which revisits classic recordings of Memphis Minnie, Ma Rainey, and Bessie Smith among others.

The latest album in that series "Prove It On Me" was recently added to the WYCE Music Library.

END_OF_DOCUMENT_TOKEN_TO_BE_REPLACED 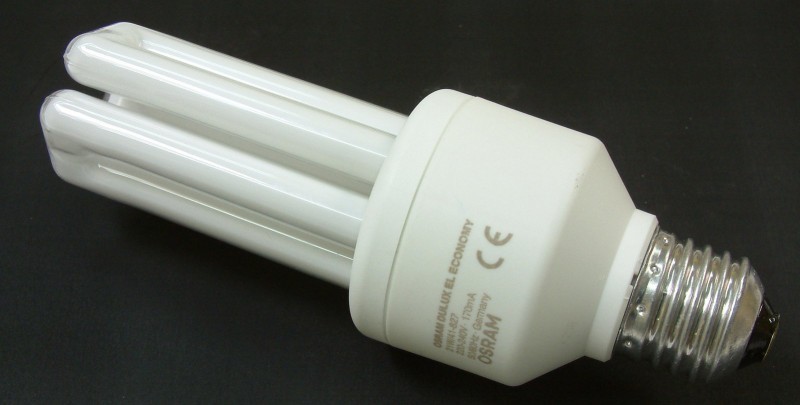 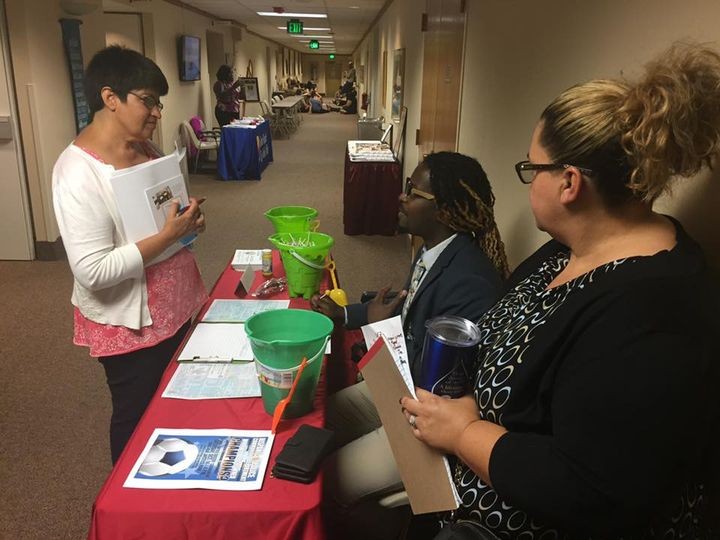 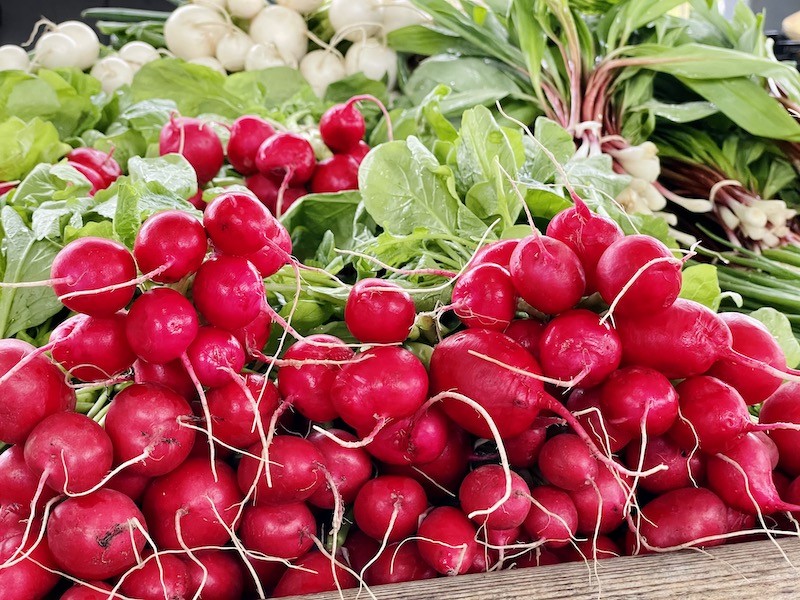