Artist Of The Day: Brittany Howard 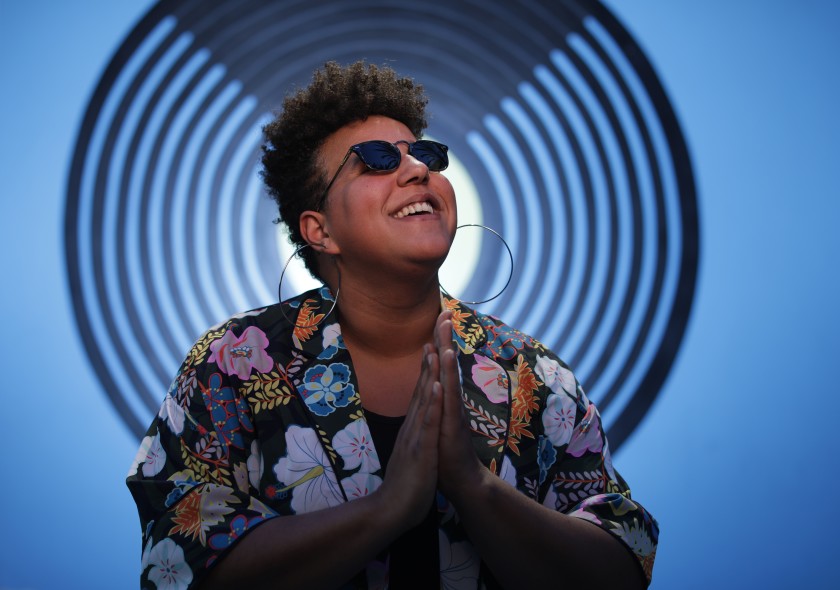 She was was born in Athens, Alabama where the family house was in a junk yard, and once burned down due to a lightning strike.

She learned to write poetry and play the piano from her older sister Jaime, who died from retinoblastoma in 1998. Howard got the same affliction but survived with partial blindness in one eye.

As the frontwoman and guitarist for Alabama Shakes, Howard has become one of music’s most celebrated figures—the band has won four Grammys (out of its nine nominations), and she has performed everywhere from the Obama White House to the main stage at Lollapalooza, where she sang with Paul McCartney at his invitation.

But for her solo debut, Jaime, (named after her late sister) Brittany Howard boldly decided to explore new directions, with diverse instrumentation and arrangements and intimate, revelatory lyrics.

Jaime was recently added to the WYCE Music Library.

END_OF_DOCUMENT_TOKEN_TO_BE_REPLACED 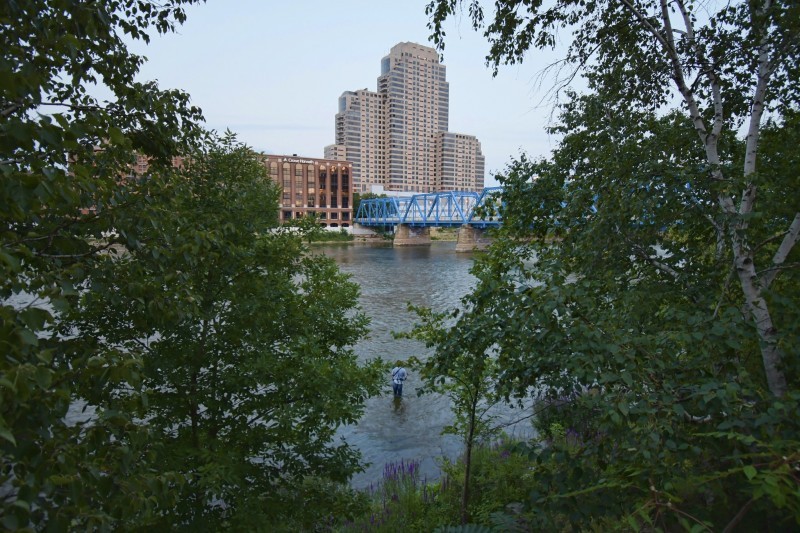 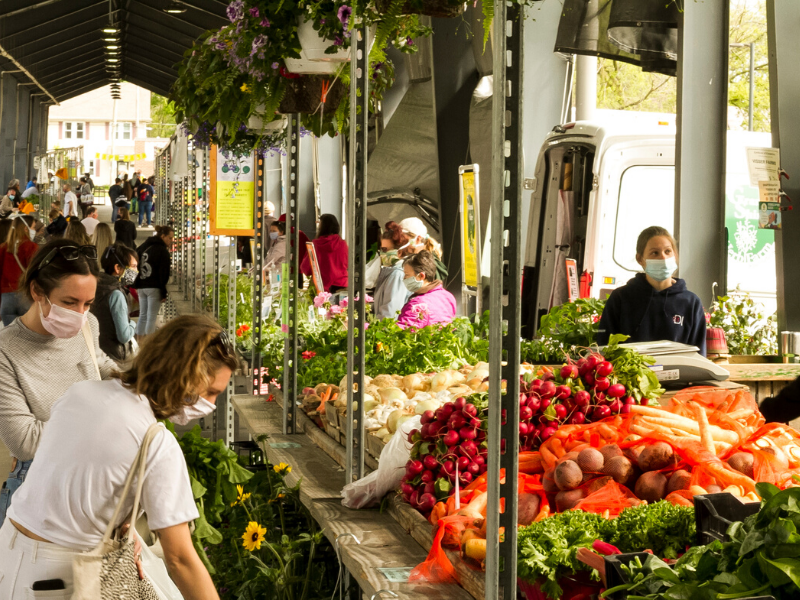 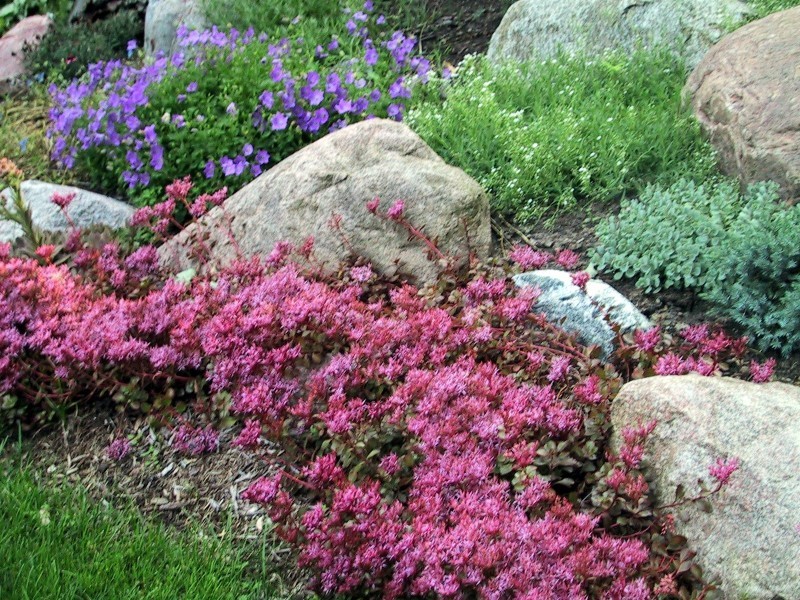 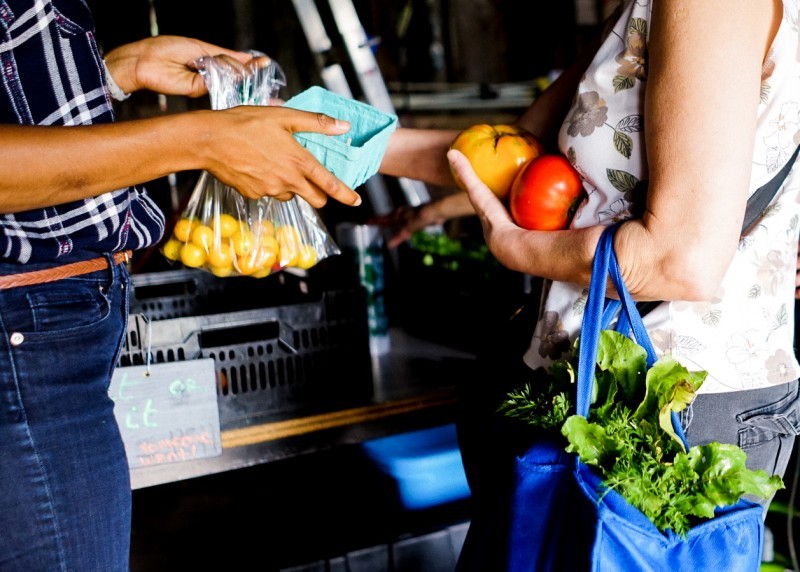