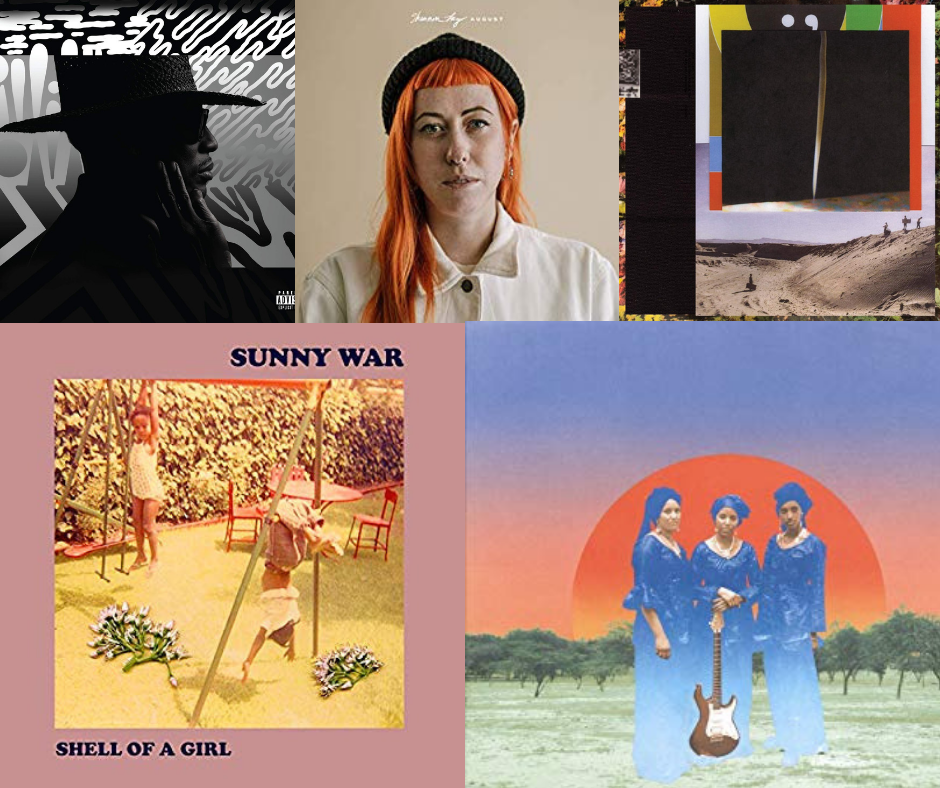 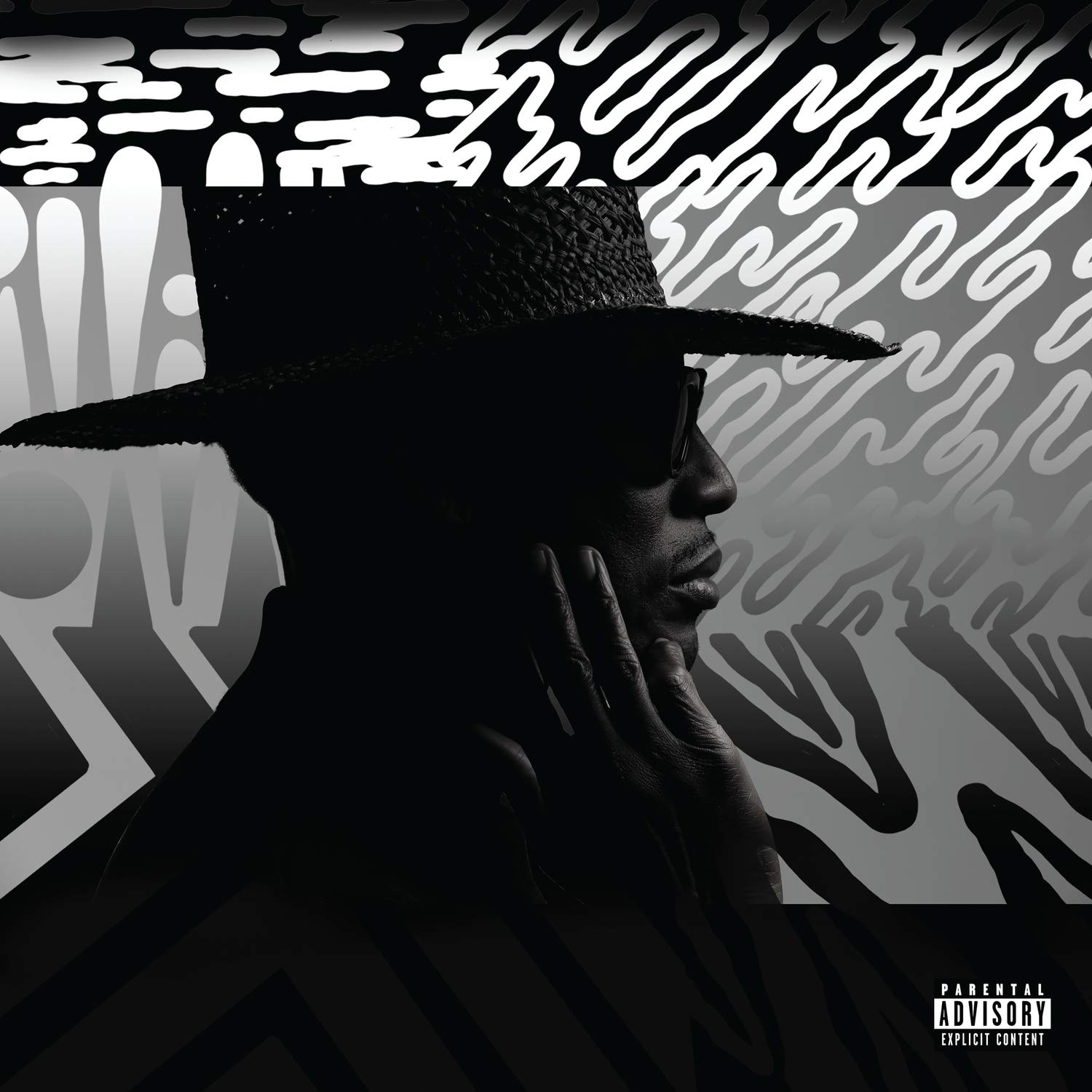 Releasing his first album in eight years, Raphael Saadiq returns with an album that unpacks past childhood traumas and events, centering around the death of his brother Jimmy Lee from a heroin overdose. Understandably, the album is dark and examines the relationship many addicts have with the prison system, their communities, drug dealers, and the War on Drugs. Saadiq seeks to educate younger audiences on these topics, saying "I feel like people are not educated at a young age to know like, 'OK, you have a choice to go behind bars and become a number and for somebody to profit off you for free labor and it's enslaving your brain, your mind.’ It's just taking so much away from you." The subject matter is juxtaposed against a variety of styles, whether it’s more funk driven or dark, swirling ambient textures. All the while, Saadiq shows his 40 years of experience crafting music on this record, from the lyrical delivery to the production on each track, it’s an album that stares down the pain of addiction and offers a helping hand to those in need of a way to process the emotions that surround it.

Sunny War – Shell of A Girl 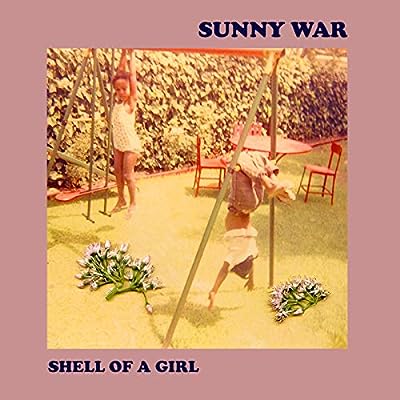 Since her 2014 debut record Worthless, Sydney Lyndella Ward, known as Sunny War, has steadily won over the hearts and minds of audiences members with her blend of traditional folk and blues music that lyrically expresses the concerns of 21st century life. With the release of Shell of a Girl, a follow up to her 2018 critically acclaimed release With The Sun, listeners are treated to a more matured Sunny War reflecting on the events of her life. Growing up with a single mother in Nashville and Rochester, music became a strong part of her life at age 13. With a move to California and immersing herself as a teen in the punk scene, Sunny War found herself riding the rails and living homeless while also combating substance abuse. These distinct, visceral experiences serve as the foundation for the lyrics, while “the songs on Shell of a Girl come from her attempts to write a radio-friendly single, inspired by wildly varied influences like commercial jingles that fascinated her as a kid, the cross rhythms of bossa nova guitar, even a peculiarly twisted version of circus classic “‘March of the Gladiators.’” (Sunny War’s Henhouse Productions Bandcamp Bio) This album has some great storytelling and comfortable song arrangements, it is very easy to hit play at the top of this album and settle in for a ride that takes you all across Sunny War’s past travels and experiences. 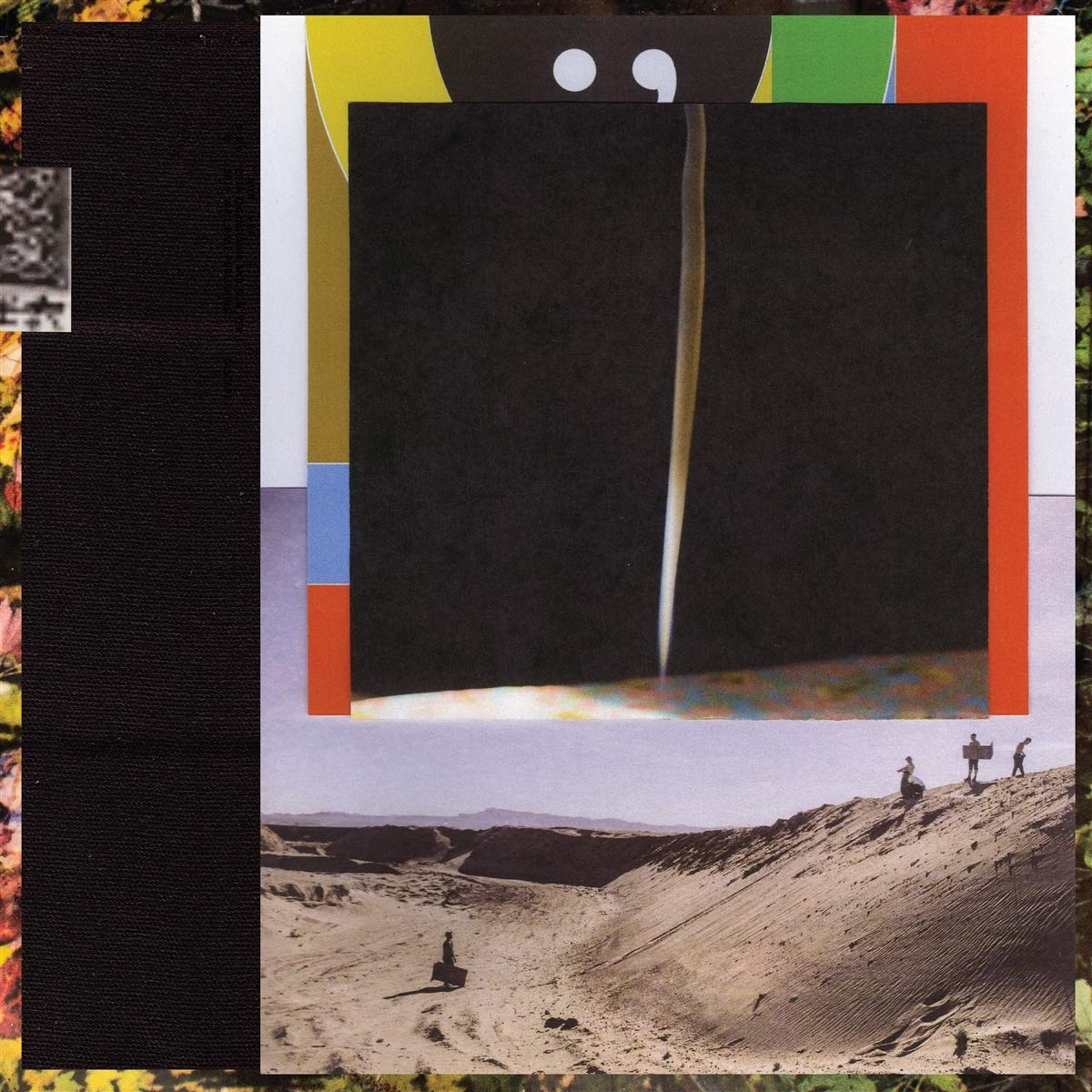 While I personally haven’t explored all of Bon Iver’s catalog, I can feel from listening to i,i that Justin Vernon is trying to communicate something different with this record. There are a variety of textures that translate to a unique listening experience, almost like knowing a Picasso painting upon immediate glance because the form is so distinct. Swirling synths, faint background choirs, horn sections that sound live-tracked in a room and then stitched into the digital foundations, and vocals, even when layered with effects, are front-and-center in each track. Justin Vernon’s vocal delivery is emotional, with songs like “Naeem” nearly bringing you to tears as the high points in the chorus sound like he is choking up from the messages he’s trying to delivery. Throughout the record, there are punctuated points of vulnerability, hitting listeners with more feeling than easily decipherable lyricism or point-of-origins for the sounds blended together. It’s an album that blends the technical skill in production and arranging that Bon Iver is known for and further exposes the man behind the name to long-time audiences. This was a great album to start with, and I can’t wait to explore the rest of his catalog. 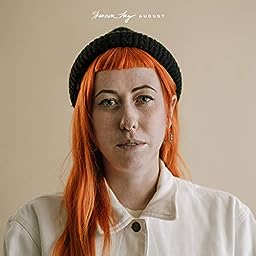 One of the most liberating and simultaneously terrifying things an artist can do is commit themselves fully to their art. Maybe they worked another career to pay the bills and support the passion, and now the art is at a stage where it cannot be ignored and needs full attention. Shannon Lay’s latest album, August, refers to the month in 2017 where she made this commitment to her artistic career. All of these songs were written on tour, mainly with just guitar and voice in the early stages, and given room to grow in the studio while working with longtime friend and musician Ty Segall at his home studio. All but two songs are under 3 minutes, capturing simple, expressive moments that are meant to express humble gratitude with her audience. With her music, Shannon Lay says that she wants to “create as much music as I can and leave this spot by the river where people can go sit and enjoy.” Take time out of your day to sit by the river, soak in the sounds and stories Shannon Lay is expressing, and leave refreshed knowing that you too can pursue your passions when the right time presents itself.

Highlights: "Death Up Close", "Nowhere", "Something On Your Mind", "August" 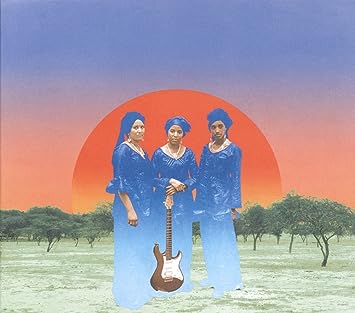 Featuring Fatou Sidi Ghali, one of the only female Tuareg guitarists in Niger, Les Filles de Illighadad is an all female-group from a village of the same name that is revolutionizing the music of their home country. Traditionally, women can be musicians in the nomadic culture of Tuareg, but men mainly play the guitar. Beyond the fact that Fatou redefines the roles of this music style by playing guitar, she is also incorporating the use of the tende, a drum that is created out of a mortar and pestles with goat skin stretched over top. It is a communal form of music in which participants sing, recite poetry, dance, and clap along to the drum, which can be heard throughout the album. Produced by Christopher Kirkley, who runs the music archivist project Sahel Sounds, the album was recorded in Fatou’s home, which included communal participation from a support village. Hollers, added clapping, added percussion, and other vocals weave together to really emphasize natural, ingrained sense of communal music making that comes with Tuareg music making. With such a strong presence already from their albums, their home village, and the commitment to female artistic expression, The Girls of Illighadad are set to add their name among the globally recognized Tuareg musicians like Tinariwen.

*This album has been re-serviced by the Sahel Sounds label to promote the bands very first US tour.