Artist of The Day: Marika Hackman 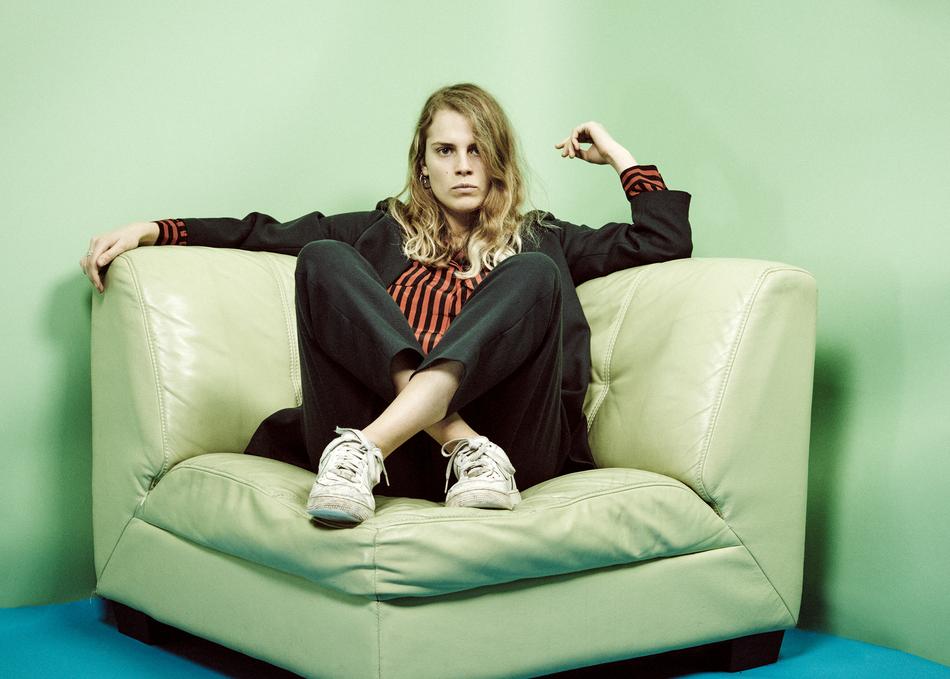 English singer/songwriter Marika Hackman first picked up a guitar at the age of 12 and taught herself how to play. Born in Hampshire, Hackman's parents were animators, and encouraged her and her brother to be creative by limiting their television time. Both children earned scholarships to Bedales School, which was famed for its celebrity students. During her time there, she befriended and formed a band with future model Cara Delevingne. Following her time at Bedales, she moved to Brighton to study art, but her yearning to make music won out in the end and led her to move to London's East End after just a year.

By 2013, Marika had released her first EP, “Free Covers,” a collection of non-original material. In the same year she also put out two further EPs, “That Iron Taste” and “Sugar Blind,” which consisted entirely of her own compositions. In 2015 she released her full length debut, “We Slept at Last.” The follow-up to her debut came in 2017, titled “I'm Not Your Man.”

END_OF_DOCUMENT_TOKEN_TO_BE_REPLACED 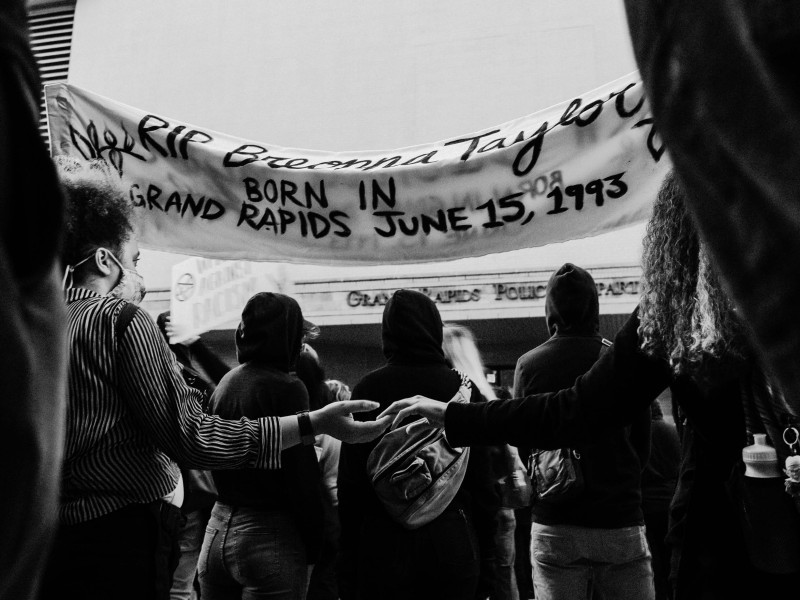 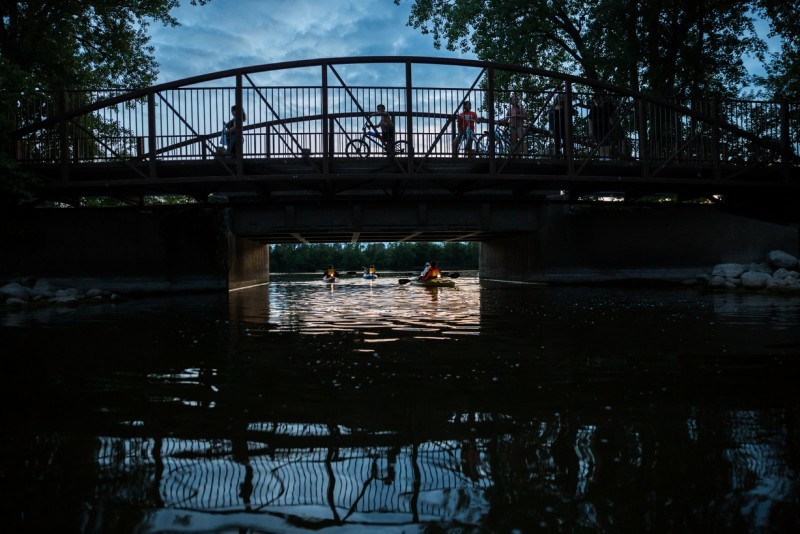 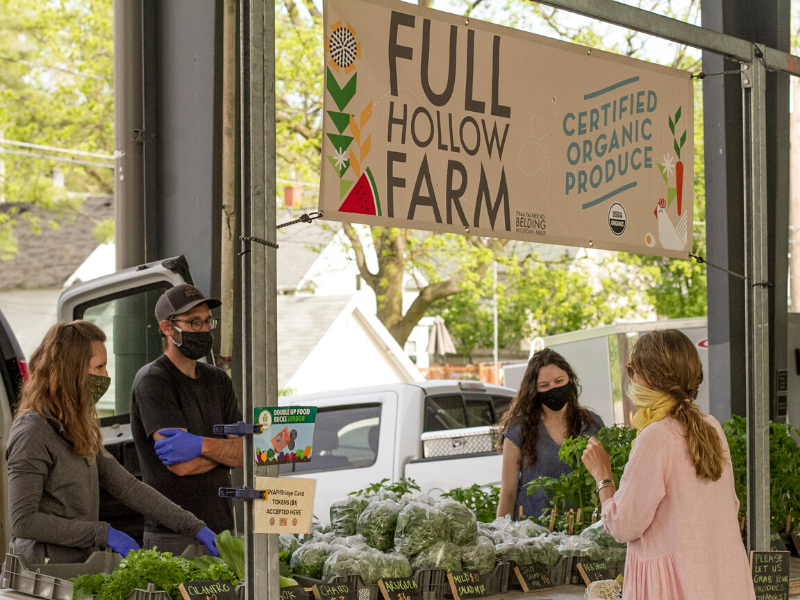