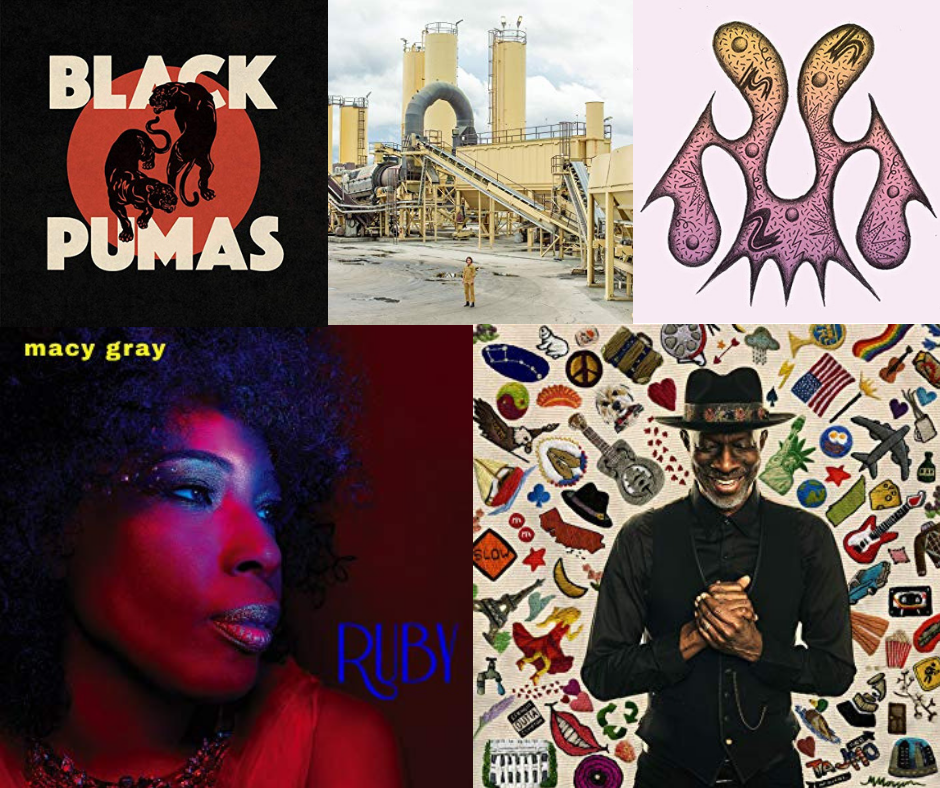 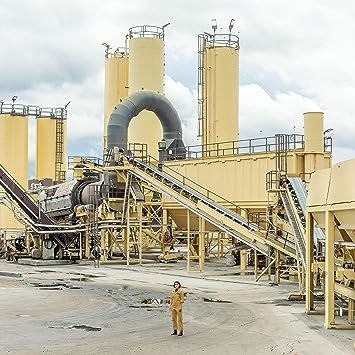 Witty, confident, and well-crafted garage rock is on full display with Mattiel’s latest release, Satis Factory, their sophomore album. It’s got an attitude reminiscent of The White Stripes and The Black Lips, and yet with influenced sound and styles, which is only further reinforced by Jack White’s expressed fandom of the group. They have a blend of different rock styles woven into this indie garage rock tapestry, from the “yeh-yeh” of 60’s France to power-pop of the American 80’s. It’s more experimental than their first album, with keyboard sounds pumped through amps, different styles mixing together, and it explores concepts of self-fulfillment with tunes that examine what one would do if they had the means to realize their dreams or goals, arguing the journey keeps creativity exciting more than the destination.  It’s bouncy and fun, a great album to almost put on cassette and in a boom box at the beach dance party. It’s a shot of summer fun that goes well with any road trip or cookout, so crank it up and enjoy! 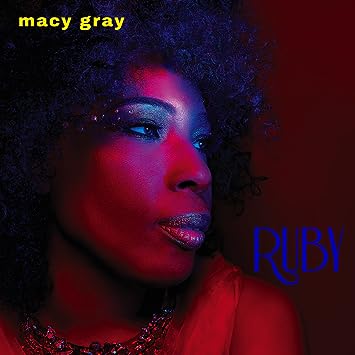 Skyrocketing to the top of the Pop and R&B charts at the turn of the millennium with her hit, “I Try,” Macy has built a successful career around her unique, soulful with a body of original works and standout covers from artists like Radiohead, Stevie Wonder, and even Metallica. With Ruby, Macy Gray signed with Mack Avenue Records and wrote a collection of new songs that feature guests like Ryan Tedder, Meghan Trainor, and Gary Clark Jr. Each track has a solid blending of soul, pop, and funky-driven R&B that serves Macy’s vocal prowess effortlessly as she sings of love, misfortune, and heartbreak against mostly upbeat arrangements. The chemistry between her and her band is strong, as evident on this record and on stage at Founders Fest over this past weekend. Ruby serves as a shining jewel in the catalog of works that adorn Macy Gray’s crown of a career, and even 10 albums in she sounds as strong and confident as ever! 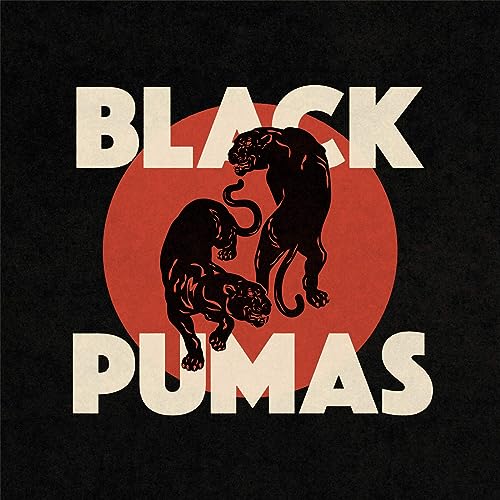 With the fortunate meeting of Grammy winning guitarist/producer Adrian Quesada and singer Eric Burton, Black Pumas was born in Austin, Texas, with their debut, self-titled album recently releasing. It’s a soulful album, warm in its production polish and nostalgic in its inspiration. What started as vocalless guitar demos eventually led to the fully released debut, adding in Eric Burton’s honed vocals from years singing in church and busking. Horns, additional percussion, bass, and backing harmonies can also be heard, really filling out some already solid song frameworks. If you’re a fan of Durand Jones & The Indications, The Dip, or St. Paul & The Broken Bones, I encourage you to check this record out! 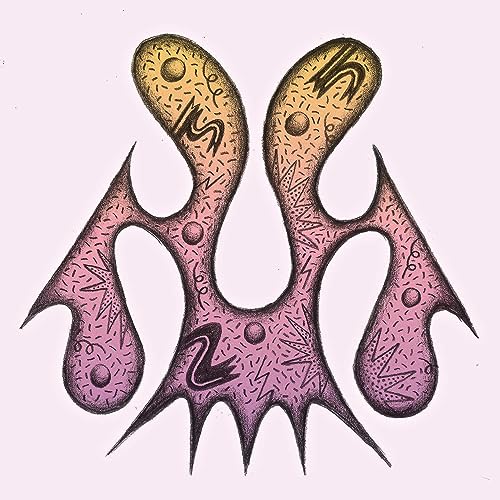 This psychedelic rock group returns with their latest release, Foam, a journey through tasty, cozy songwriting drizzled with vocal harmonies. This album feels like coming home from your first year of college and catching up with so many folks at the local waterfront carnival, delighting in rides and living that carefree success that comes with that first step into adulthood while having such strong nostalgia for your home town. Songs like “Melty Caramelo” are perfect for cozying up with your friends near the fire on a clear summer night, whereas a song like “Coca Cola” seemed destined for an indie-film scene where young lovers are biking to the pier to indulge in the spectacle of the waterfront. It’s clear that with this album, there is a patience to the songwriting, as each song resonates with a confidence of belonging in the listener’s ears. It’s a clear example that artists, given the right resources and space, can carve out a special experience in their album release, and Foam feels like that album for Divino Nino! 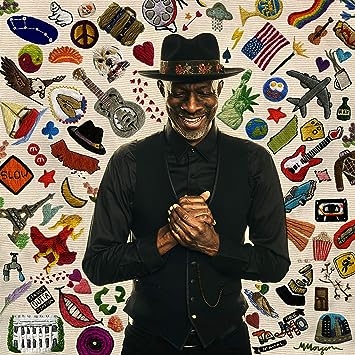 In 2017, Keb’ Mo teamed up with legacy blues artist Taj Mahal to create the aptly named TajMo, and now, Keb’ Mo returns with Oklahoma, an album that covers a lot of topics from activism to environmentalism to mental health. What started out initially as an acoustic album, Keb’ Mo had the opportunity to work with a variety of great artists in the studio to further strengthen the messaging behind each song. One example is “Put A Woman in Charge,” a song that only resonates stronger with the powerful vocals of Roseanne Cash. Robert Randolph’s iconic lap steel playing and Taj Mahal’s returning collaborative vocal work add further depth album’s concept.. Initially uneasy about calling the album Oklahoma (as he is not from that state), Keb’ Mo had a serendipitous moment  with a writer on the album, who mentioned that she was from the state of Oklahoma, that allowed the initially creative seed to germinate. This album is steeped in blues, folk, and soul, a great addition to Keb Mo’s extensive catalog!

Billy Branch & The Sons Of Blues - Roots And Branches

The Small Glories - Assiniboine & The Red

The Movement - Ways Of The World