Artist of The Day: Susan Tedeschi 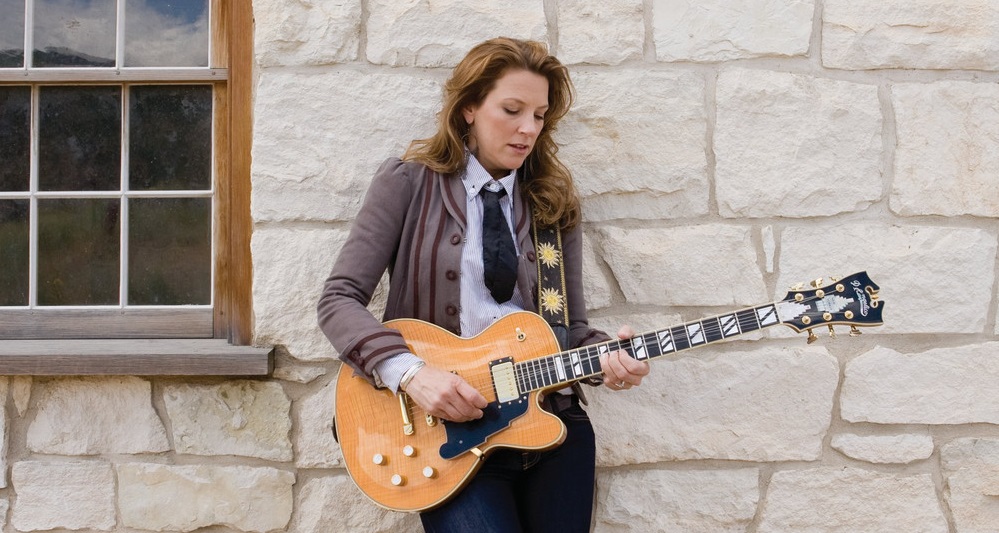 Guitarist, singer, and songwriter Susan Tedeschi is part of the new generation of blues musicians looking for ways to keep the form exciting, vital, and evolving by mixes classic R&B, blues, and her own gospel and blues-flavored originals into her sets.

After graduating from Berklee College of Music, Tedeschi formed her band in 1993 which quickly developed into a tightly knit, road-ready group, playing several major blues festivals. They released their debut, in 1995, “Better Days,” and their official record debut, “Just Won’t Burn” in 1998.

In 2010, Tedeschi and her husband, Derek Trucks of the Allman Brothers Band, announced a hiatus from their solo work and formed the group, The Tedeschi Trucks Band, an 11 piece blues/soul rock group.

Over her more than 2 decades long career as a musician, Tedeschi has opened for artists such as B.B. King, Bob Dylan, and The Rolling Stones, has been nominated for 7 Grammys, and in 2012 was awarded the Grammy for Best Blues Album.

END_OF_DOCUMENT_TOKEN_TO_BE_REPLACED 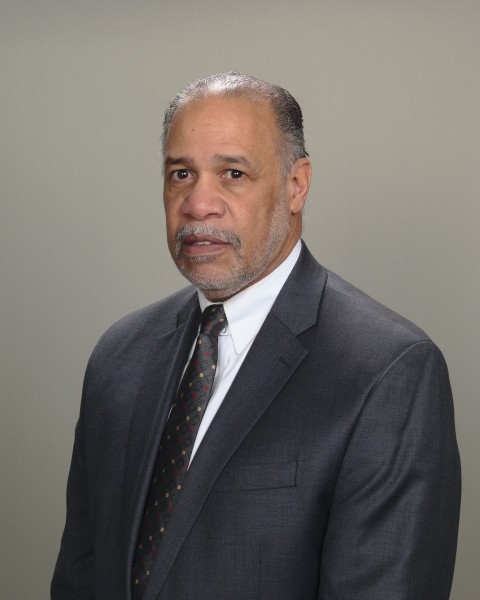