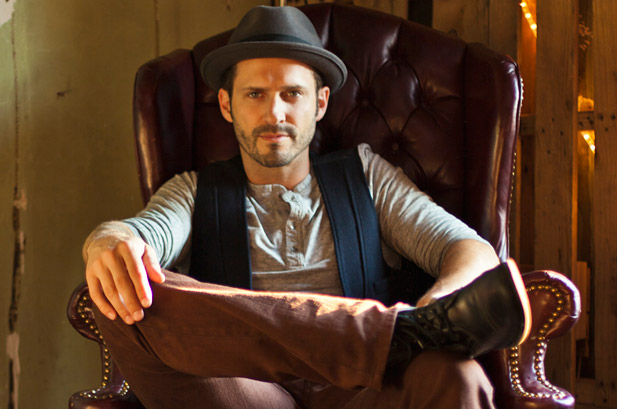 All Ages Welcome. Children 12 and under accompanied by a parent get in for free.

Courtyard Concerts is proud to present nationally touring artist Tony Lucca as the headliner for the upcoming community concert and fundraiser on September 11, 2016. This will be the 4th year that Courtyard Concerts has put on a concert in the courtyard in downtown Spring Lake. Tony will be performing along with a full band. The show will be opened by Cincinnati based Hey Monea.

Tony is perhaps best known for starting his career on the Mickey Mouse Club. After the Mickey Mouse Club, Lucca went to Los Angeles, California, for a brief career as an actor, then became a full-time musician. He is a consistent touring artist and has toured with a multitude of acts, including Maroon 5, Kelly Clarkson, *NSYNC, Marc Anthony, Josh Hoge, Sara Bareilles, Matt Duke, Tyrone Wells, and the late Chris Whitley. He was the second runner-up on the second season (2012) of the American reality television singing competition talent show, The Voice, broadcast on NBC.

All proceeds from the concert are returned to the communities of Northern Ottawa & Southern Muskegon counties. To date, over $2,000 has been donated back in the form of cash and purchased food for food pantries and homeless shelters. The organization has also presented a number of free children's concerts called Liz's Concerts in memory of Dr. Elizabeth Curtis.

The concert this year is designed to take on a more festival like atmosphere. Grand Haven's own Grand Armory Brewing is the beer sponsor and a variety of their craft beers and wines will be available for sale. Food vendors (including Quality Catering by August, Sweet Tempations and Happy Jack's Kettlecorn.) will be onsite offering burgers & fixins, ice cream & kettle corn. Mixed drinks as well as soda and water will also be available.  Outdoor games are planned when the gates open.

"This is our official third concert as non-profit organization, but our fourth overall" says Michelle Hanks, President of Courtyard Concerts. "Our motto is: do good, have fun. And that's what we do. We create an atmosphere where people can come have fun, listen to some great music and help support our communities at the same time.You may call it a parking lot, we call it a courtyard."

END_OF_DOCUMENT_TOKEN_TO_BE_REPLACED 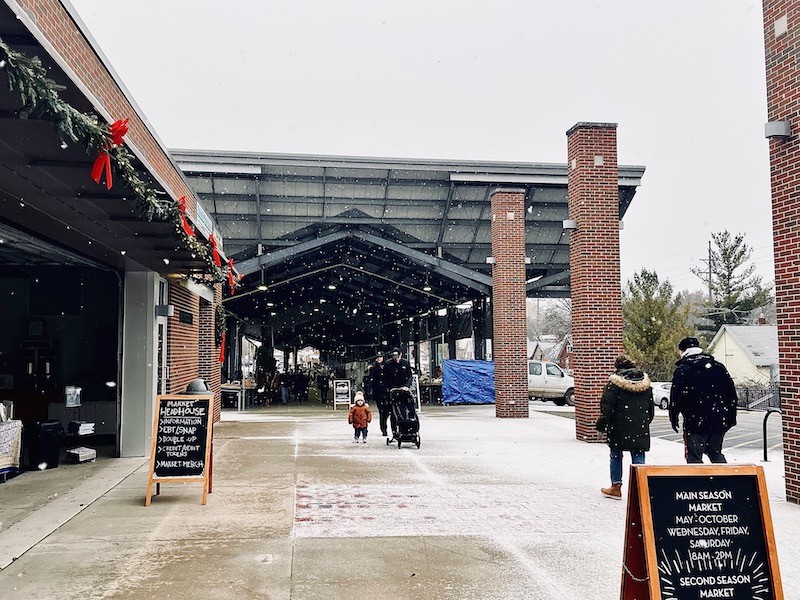 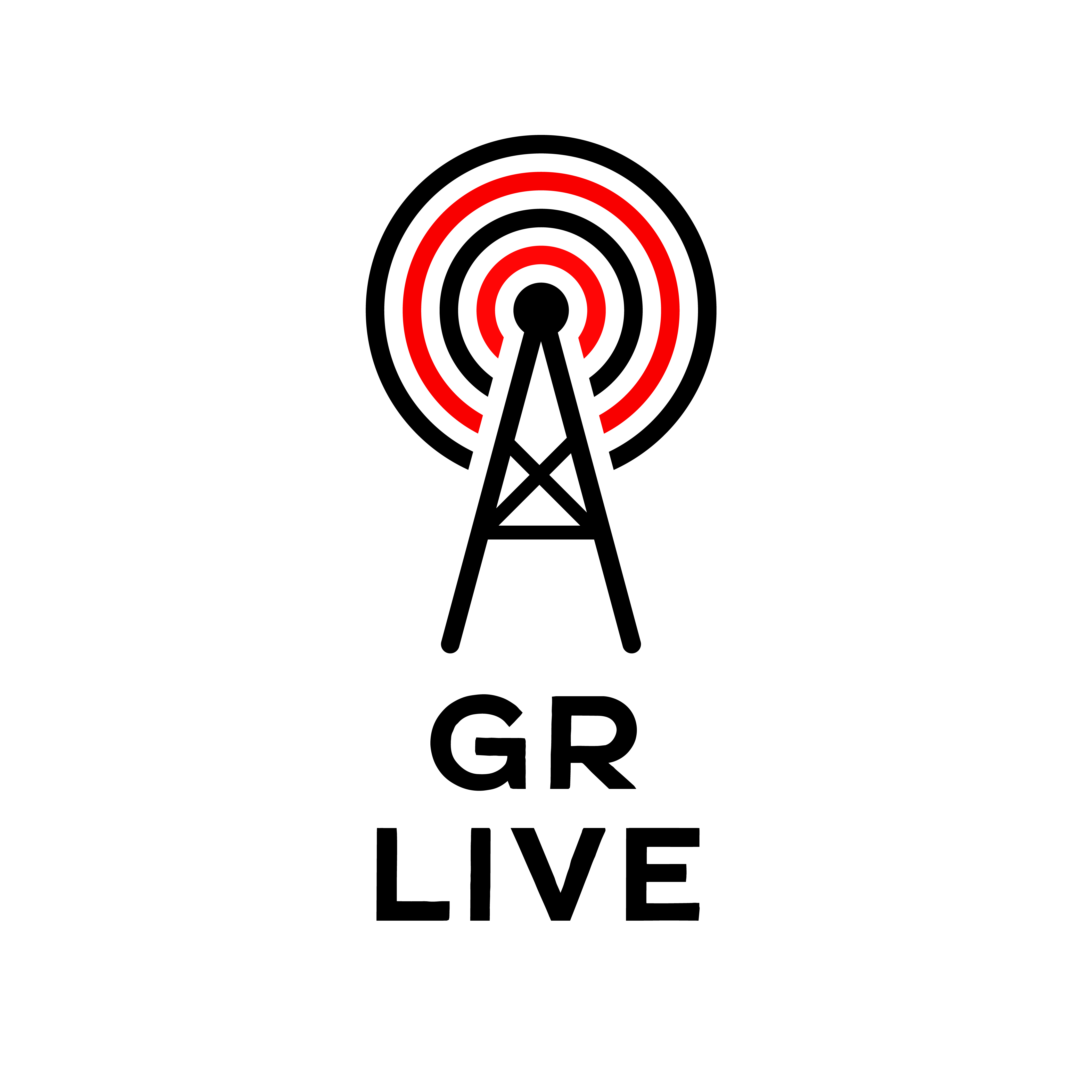 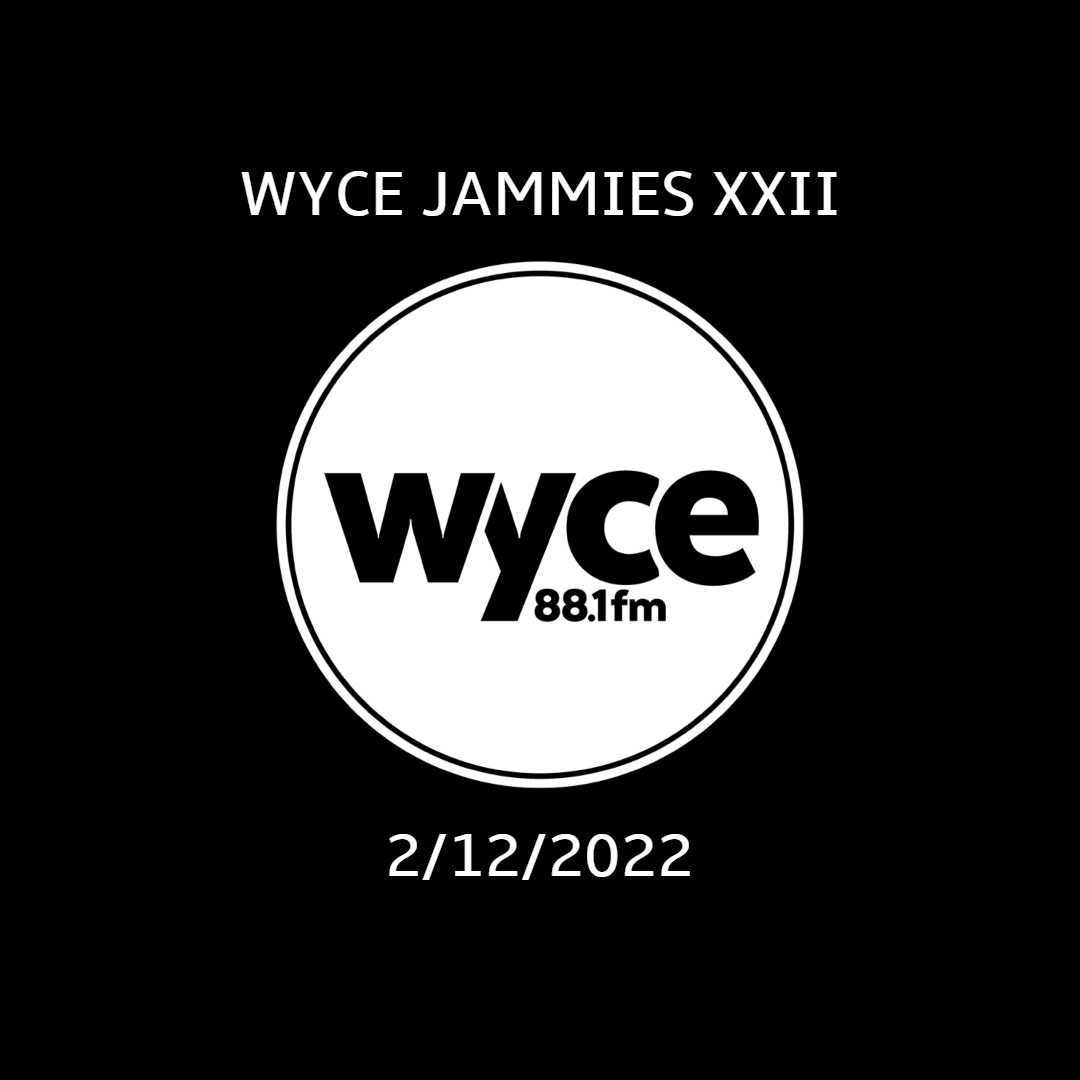 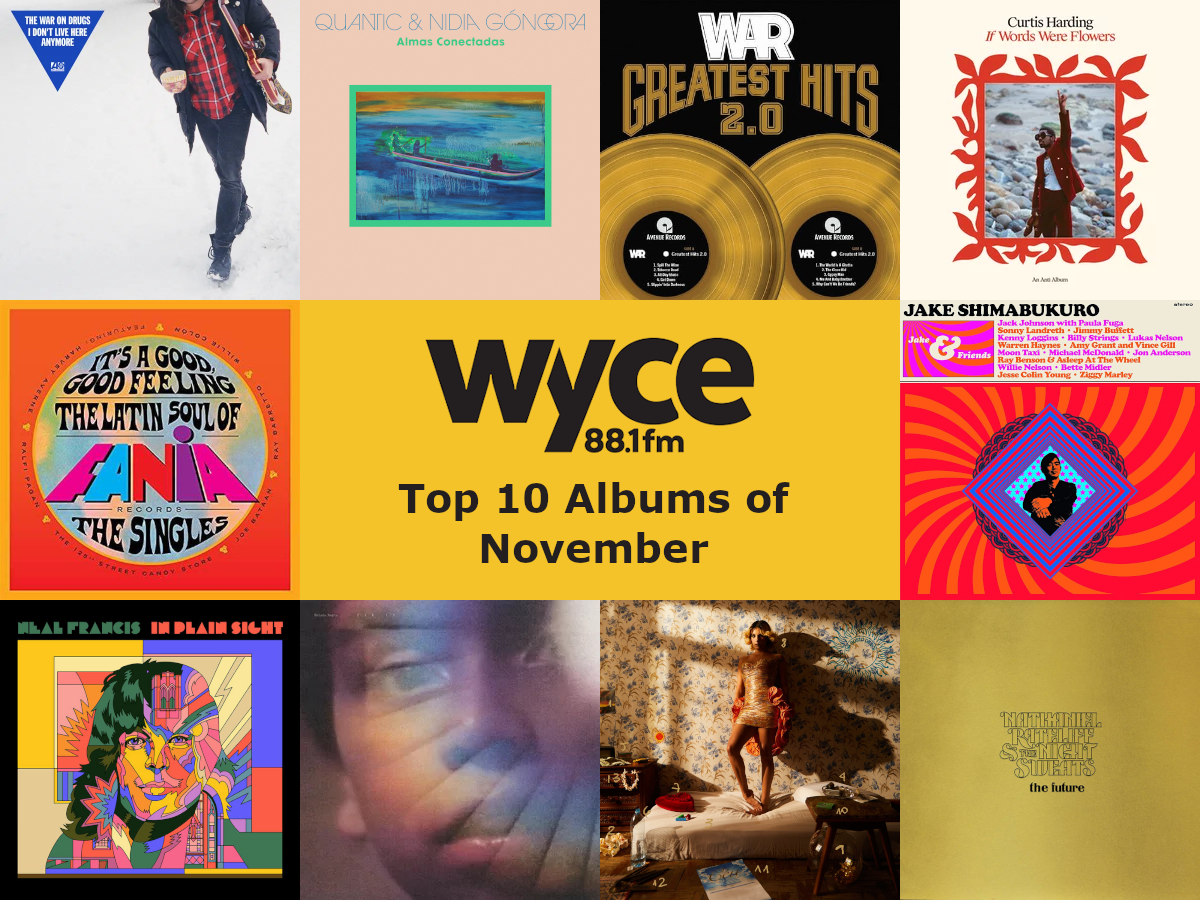