Every month, Mayor Bliss or a representative from the city will be open to all questions sent in during or in anticipation of her live on-air show "City Connection." The mayor will respond to citizen questions submitted by calling in, emailing, tweeting or just posting a question in the comments section at the bottom of the article page. This month, Mayor Bliss is joined by Second Ward Commissioner Ruth Kelly. Kelly, who is term-limited, will reflect on her time on the commission and discuss tomorrow's city-wide election. For over 18 years, the mayors of Grand Rapids have hosted City Connection, a monthly, live call-in show on GRTV’s Livewire, Comcast channel 24. Mayor John Logie started the program in 1992 as a way to share mayoral perspective with Grand Rapidians and to bring a little more transparency to local government. City Connection is an opportunity to interact directly with one of our city’s top elected officials. 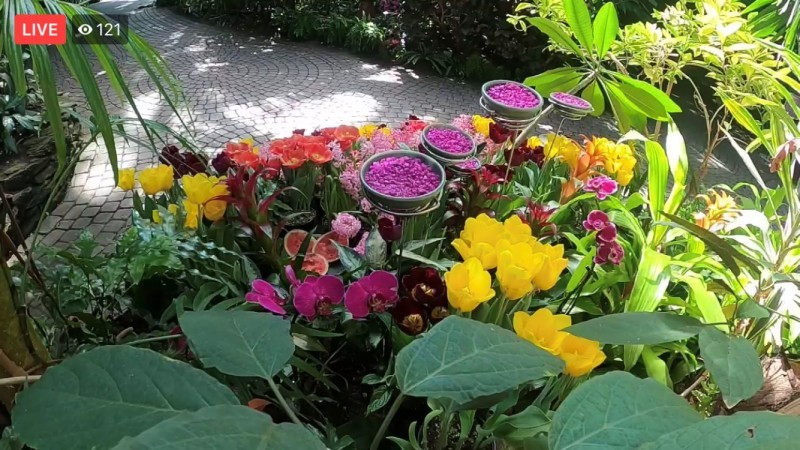 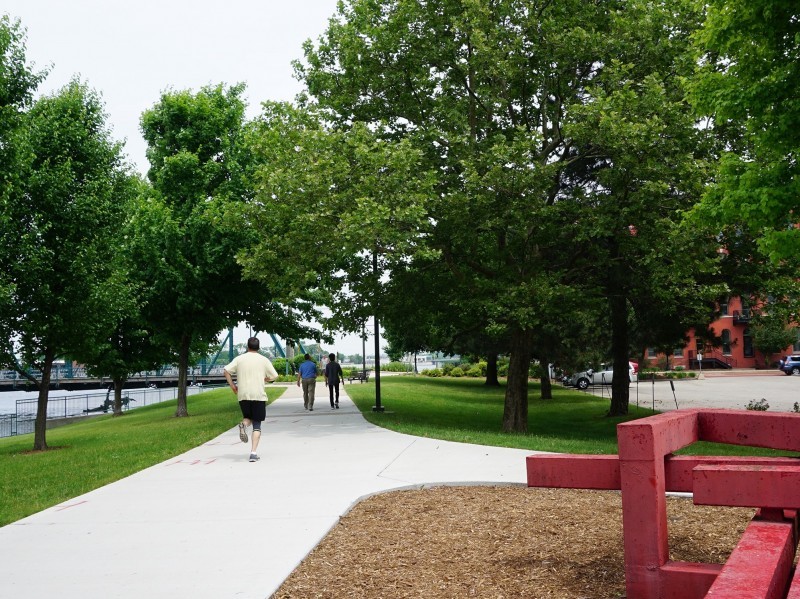 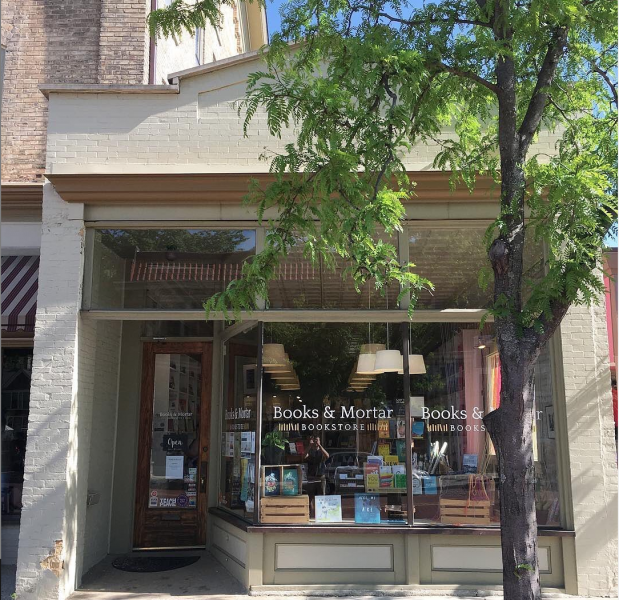 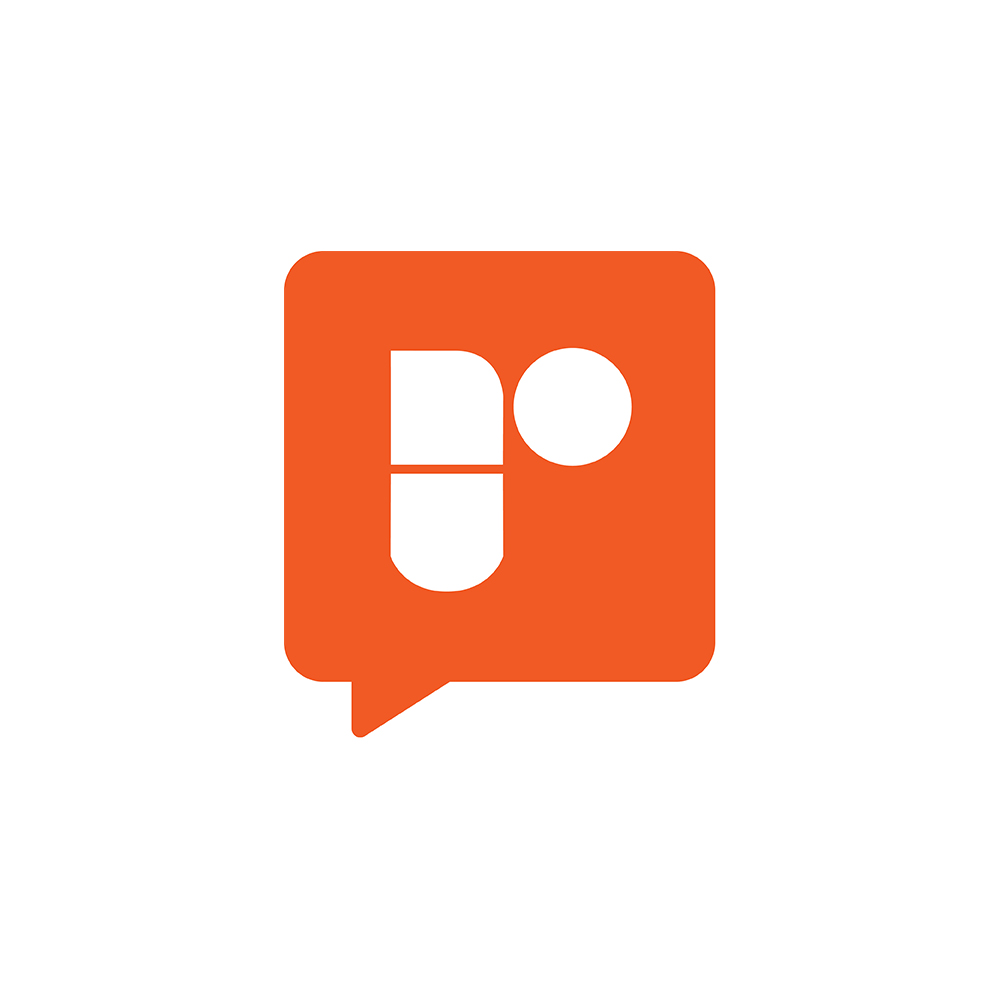