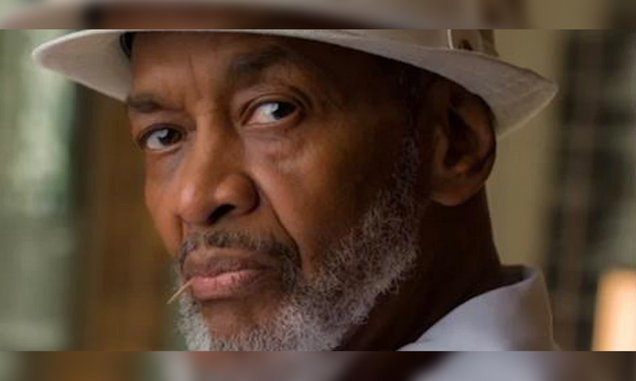 You've heard the stories, the urban legend, the folklore. The Love Movement Inc, Descendant's Of The Truth, and GRMIFI present to you the opportunity to see and meet the man in person, for his first ever official public appearance.

This is an up close and personal look into the eyes of a living legend, an intimate affair, if you will. The story you know is that of an American gangster unlike any other gangster in the history of the United States. It is the story of a man who was born in New York and raised in a housing project in the Bronx known as the Patterson Projects. Guy Fisher's association with several well-known drug dealers earned him wealth, success, and the title of "infamous." He would also make history by becoming the first African American to own and operate the world-famous Apollo Theater located in Harlem in New York. Several years later, he would be arrested, convicted in a federal courtroom, and sentenced to a life-plus term of imprisonment with no eligibility for parole for his drug-related crimes. However, during Guy Fisher's thirty-eight years of incarceration, he would earn his associate's, bachelor's, master's, and doctorate degrees, becoming the first and only person in the history of the Bureau of Prisons to earn himself a PhD in sociology and the title and privilege of being called Dr. Guy T. Fisher.

"From UPTOWN HARLEM USA to UPTOWN GRUSA" will allow you the audience an opportunity to hear about Guys journey From Uptown to Uptown and Q & A.

For those who purchase VIP meet and greet tickets they will get a 1 on 1 photo op with Dr. Fisher and an autographed copy of his new autobiography "GUY".

Now that you've heard a brief summary from us, now for the first time ever, you can hear the words from the man himself!!

Food and Beverages will be served. Get Your TICKETS NOW!!

No tickets will be sold at the door.

No bags, no cameras or cell phones allowed.