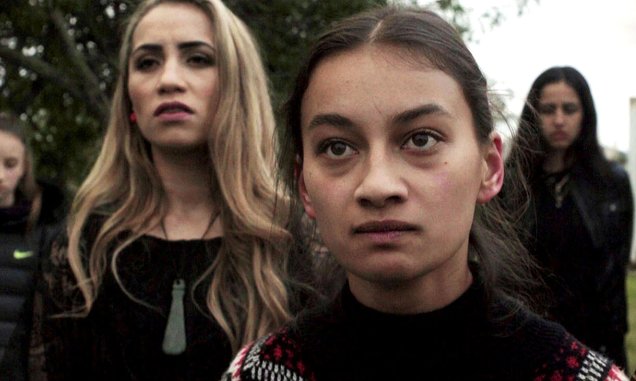 From eight female Maori directors come eight connected stories (in Maori, waru means 8), each taking place at the same moment in time during the tangi (funeral) of a small boy, Waru, who has died at the hands of a caregiver. The eight stories are all subtly linked and follow different female characters as they come to terms with Waru's death and try to find a way forward in their community.

The Chiaroscuro International Film Series is a non-profit cultural and educational organization that fosters a deeper understanding of world cultures through the medium of film. Chiaroscuro enriches the West Michigan cultural landscape by presenting films in a setting that encourages discussion and enjoyment through a shared social experience.