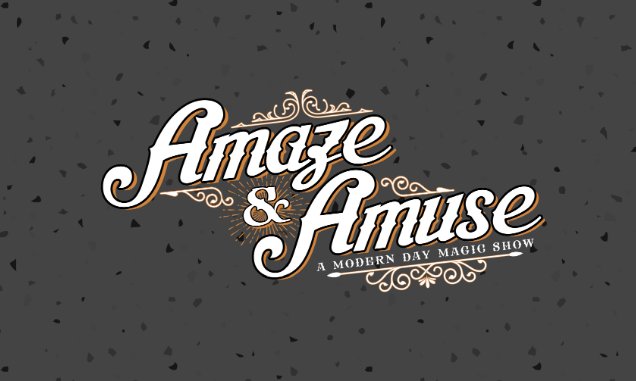 Thanks to his combination of skill and quick wit, Trino has been privileged to perform for celebrities such as Gene Simmons (KISS), Lee Brice (Billboard Chart Topping Country Artist), Kevin Nealon (SNL, Weeds) and many others. Most recently Trino was seen on the CW Network’s Masters of Illusion.